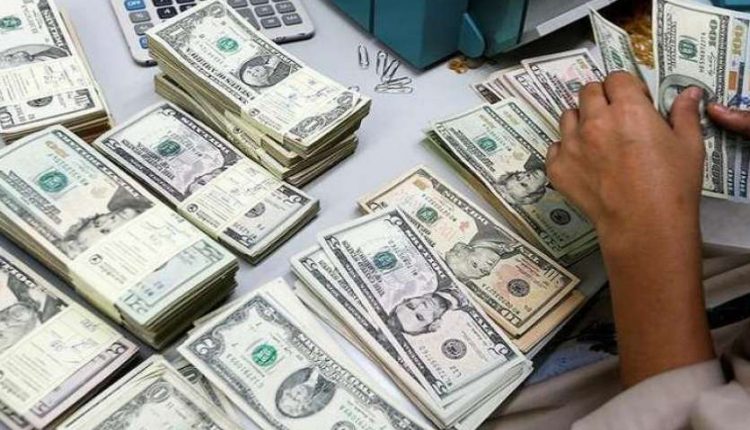 Also read: Sensex may go up to 50 thousand before 2021, Nifty can be seen so fast

Also read: There was a tremendous change in the price of gold and silver in a week, know how much the price has gone

Foreign investors invest more than 1.50 lakh crore shares in market in three months, know the condition of the whole year