Indian Police To Be Educated on Cryptocurrency Through Training Programs 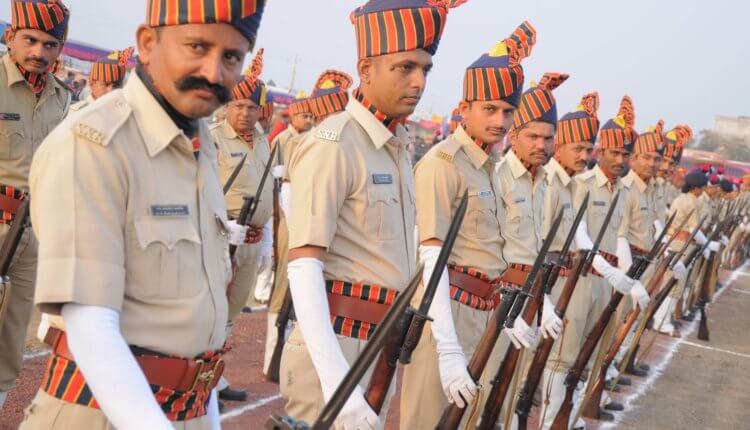 All the high-ranking officials of Indian Police will be provided with training on blockchain and cryptocurrencies to assist them in handling the investigations, which involve cryptocurrency-related criminal activities. The criminal activities related to cryptocurrency has increased over time, to resolve these issues, the Ministry of Home Affairs has come up with this all-expenses-paid training program for the police.

The training will be a two-day program named “Investigation of Cases Involving Cryptocurrencies.” This will cover various topics such as an introduction to blockchain technology, a discussion of standing legal traditions, and interpretations of significant cryptocurrency crimes. The training is taken care of by Sardar Vallabhbhai Patel National Police Academy, Hyderabad. The training will be starting in September. The training program is not mandatory for everyone, but the candidates will be nominated by the higher officials and also the candidates those have expressed interest in cybercrime and cryptocurrency will also be considered.

Crimes related to cryptocurrency has increased in the country and India has been in watch due to all the Central bank restriction on the cryptocurrency. Even with the restriction, the cryptocurrency-related activities have not stopped in the country. Recently in June, the police arrested the criminal who was related to a fraud company called the Liberty Coin and promised the investors a considerable percentage of returns and did not deliver the same. Only a few victims came forward with their losses that were worth tens of thousands of rupees. Also in January, the Indian criminals stole around $2million in a Ponzi scheme which had used various websites to cheat the people.