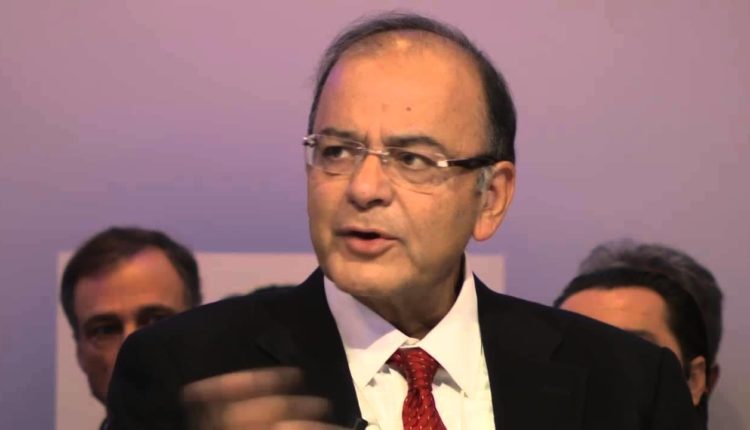 NEW DELHI: Finance Minister Arun Jaitley today announced the signing of Double Taxation Avoidance Agreement (DTAA) between India and Singapore. Earlier this year, India signed a similar agreement with Cyprus and Mauritius. With the amendments, investors based in Singapore will no longer benefit from tax exemptions on capital gains taxes. Changes to the treaty with the Asian financial centre had been widely expected.

So from April 2017, India will start imposing capital gains tax on investments from Singapore and withdraw all tax exemptions in two years after the two countries agreed to amend a decade-old treaty, Finance Minister Arun Jaitley said on Friday.

“With these three DTAAs, tax evasion and black money have been blocked,” the Finance Minister said. “With revised DTAAs with Singapore, Cyprus and Mauritius, we have stopped round-tripping of money.” The Finance Minister also announced that the country has reached an agreement with Switzerland government. “With effect from 2019, the Switzerland government will give real time information on investments made by Indian individuals or Indian entities in 2018,” revealed the FM.

However, he docked a question on restrictions on withdrawal limits imposed under the demonetisation scheme. The note ban, imposed on November 8, ends tonight.