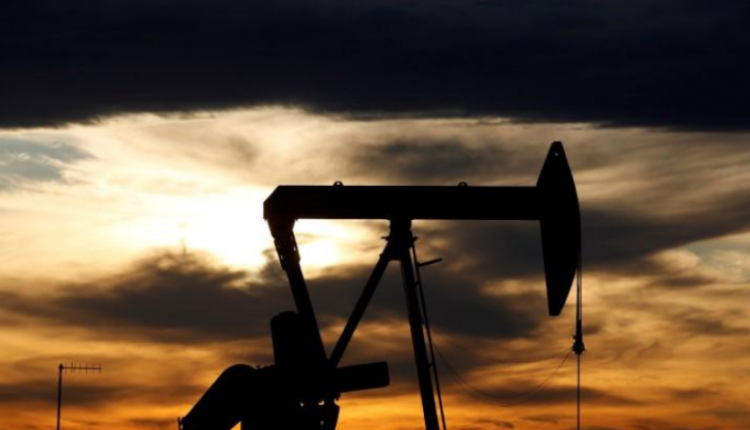 new Delhi. The economic progress is showing signs of improvement due to the progress being made in bringing the vaccine that relieves the people from the havoc of the coronavirus outbreak. The benchmark crude oil Brent crude price has again crossed $ 43 per barrel. In the international market, on Monday, crude oil continued to boom in the second session. Market experts say that increasing economic activity in China and Japan has increased the expectation of increasing oil consumption, which has led to a sharp rise in prices, especially in China and Japan due to good economic data. Has got support

Rise in international price of crude oil
The contract for January delivery Brent crude on the international futures market Intercontinental Exchange (ICE) was trading 1.15 percent higher at $ 43.27 a barrel on Monday. At the same time, American Light Crude West Texas Intermediate (WTI) December contract was trading at $ 40.71 per barrel, up 1.45 percent from the previous session.

Why is crude oil getting support
Anuj Gupta, deputy vice president energy and currency research, Angel Broking, said that the market has returned sharply with expectations of the Corona vaccine coming. On the other hand, there have been good figures of industrial production for the month of October in China, which has given support to the market. He said that OPEC and its allies, an organization of oil producing and exporting countries, are cutting production by 77 lakh barrels per day, while they may consider further cuts, which will support the oil boom.

Pressure will be caused by Libya
Experts say that the meeting of the ministerial level committee of OPEC and others is going to be held on Tuesday in which a recommendation can be made to consider this issue. Gupta said that both the reduction in crude oil production and the increase in consumption are positive for the market, although the pressure of increasing oil production in Libya will remain.

Get a chance to get up to 7 lakhs by saving 63 rupees daily, do this work for the benefit