In Sushant Singh Rajput case, Ankita Lokhande spoke openly – I can say on the injury of Danke that he was not in depression 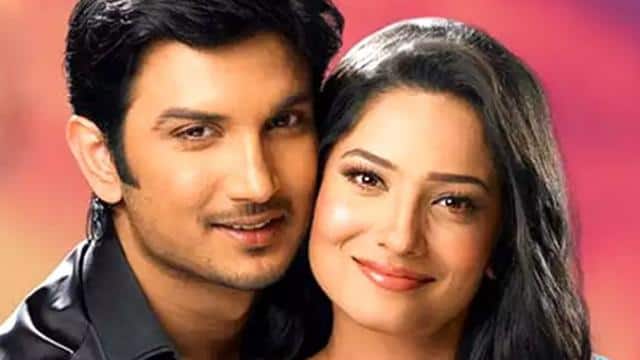 In the Sushant Singh Rajput case, for the first time Ankita Lokhande has come out and put forward her point. Talking to Republic TV, Ankita has said that Sushant was never in depression.

Ankita said, ‘Sushant was never in depression. I had not seen a person like Sushant. He used to write a diary while we were in a relationship. He used to write his future plans. He wrote that he would reach a point in the next 5 years and believe me he was there in 5 years. Now think how the person who used to plan his future could live in depression. I can say on Dunke’s injury that he could never be depressed. He used to seek happiness in every little thing. He wanted to do farming. I was aware of this. He used to say that if nothing happens I will make my short film. I don’t want people to remember him like he was depressed. He was a hero ‘.

Ankita further said, ‘Sushant came from a small town, he made himself a point with his hard work. He taught me many things. He used to teach me acting. Does anyone know who and what Sushant was. Everybody is writing about him that he was depressed. I am sad to read all this.

Let me tell you that Sushant and Ankita met each other during the show Pritha Rishta and both of them fell in love between this show. Both were in a relationship for 6 years, but then both broke up.

Tapasi Pannu said about nepotism – we should trust our strength

Will Richa Chadha not marry Ali Fazal this year? Actress gave this hint