If you withdraw money from ATM, know this thing, otherwise penalty will have to be filled 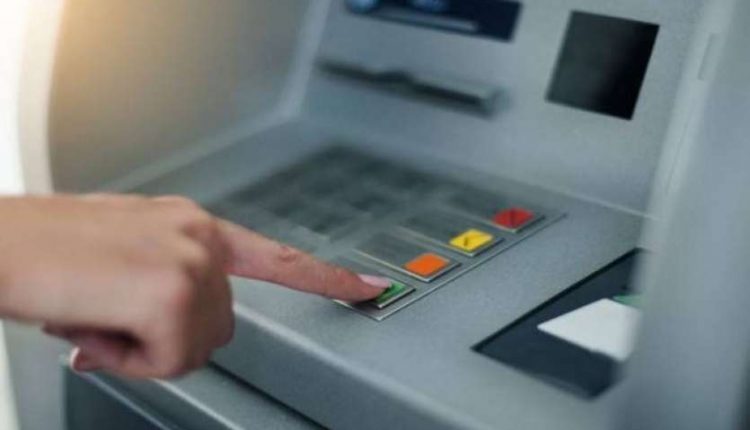 new Delhi. It has become a part of people’s life since the bank got the facility of ATM. Customers often use it when needed. As such, every bank has a limit to use ATMs in a month. Otherwise extra charge has to be filled. But do you know that many other charges are also deducted during ATM service. There is also a transaction failure on low balance.

If you are ever going to withdraw money from an ATM, it is important to know how much balance is in the account. Often people do not pay attention to this and start withdrawing money from ATMs. Later on the failure of the transaction, it is known that the rupee could not come out due to the balance in the account. In such a situation, the bank charges a penalty from the customer. Since there is not enough money in your account at that time, whenever the money is deposited in your account again, the bank will deduct the rupee of the previous penalty. If this mistake is repeated again and again, it may also attract double penalty.

Know how much is charged in which bank
All banks levy charges on failure of ATM transactions due to low balance. Although the fees of each bank vary. For ICICI Bank and HDFC Bank, they charge a maximum of Rs 25 for failed transactions. SBI charges Rs 20, IDBI Bank Rs 20, Yes Bank Rs 25 and Axis Bank Rs 25.

Nigar Khan posted a photo and said to the sister- Happy marriage, Gauhar Khan’s reaction will win the heart

Atal Pension Yojana: Every month you can get a lifetime pension with a savings of just Rs 42