Hyundai launched a new version of the sedan Verna, know its price and features 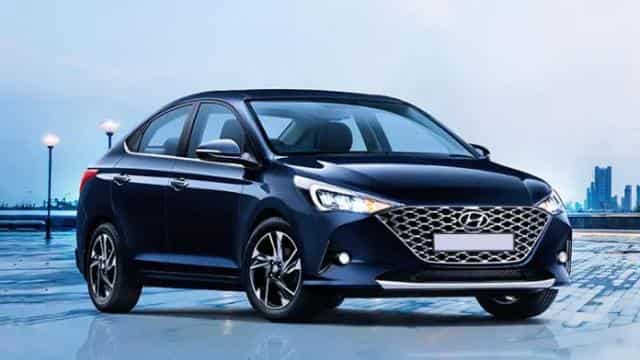 Hyundai Motor India Limited on Wednesday offered a new version of the sedan Verna, which has a showroom price of Rs 9.3 lakh to Rs 15.09 lakh in Delhi. The company said that this version is named ‘The Spotted New Varna’ and emphasizes on better design, intelligent technology, better performance and new features.

The company’s MD and CEO SS Kim said the new version of Verna uses futuristic design, smart connectivity and superior dynamics. The company said that this model conforms to BS-6 standards and is available in 1.5 liter petrol and diesel versions and one liter turbo petrol engine version.

According to Cardekho, the feature list of this 5-seater car has been given Bluelink Connected Car Technology and Semi-Digital Instrument Cluster. It also features ventilated front seats and wireless charging as before. The facelift version of the vehicle has hands-free boot opening, sunroof, tire pressure monitoring system and front parking sensors. Keeping in mind the safety of passengers, safety features such as EBD, rear parking sensors and speed alerts have been provided with ABS.

Gold Price Today: Another major change in the prices of gold and silver, know today’s rate

Exemption of more than 10 percent contribution to provident fund to employee, not necessary for employers to increase