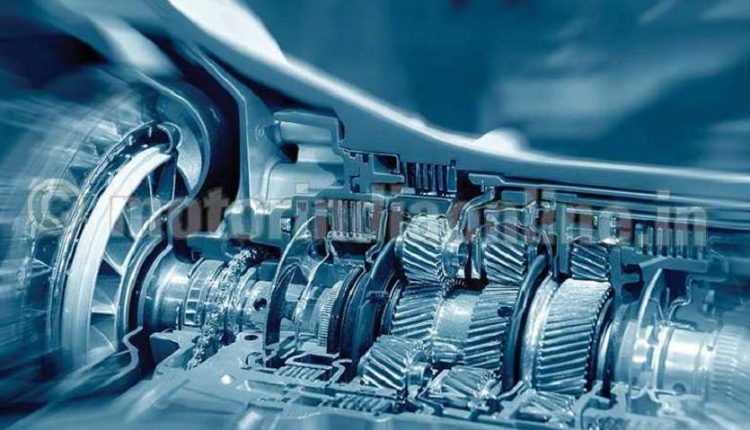 New Delhi. On one hand, due to Kovid 19, the world economy is falling, while the economy of Hong Kong has once again gained momentum. Not only this, growth in the economy has been the highest recorded in the last decade.

The Hong Kong economy was also severely damaged last year due to the Corona infection. Due to this effect, the economy there was down for six consecutive quarters. Currently, Hong Kong’s economy is growing at 7.8 percent faster than last year, defying all forecasts and estimates.

Also read: 6.25 lakh crore rupees lost to business in April due to Kovid

According to the latest data released by the Hong Kong government, there are some new trends in the economy at this time, for example, not all sectors are booming, but inequality between different sections of society is increasing. Due to the Kovid protocol, people are still avoiding going to the market, due to which the domestic market has not been able to grow as expected.

Hong Kong’s economy is recovering rapidly. Export from the country has also increased to 51.5 billion. Unemployment in the country has also reached a low level since the year 2003. Retail sales have seen a 30% increase in February for the first time since January 2019.

Share market: Sensex-Nifty pick up due to banking shares, but the market is seeing flat trading

Here FD is getting more than 7 per cent return, in 5 years 15 lakhs will be 21 lakhs