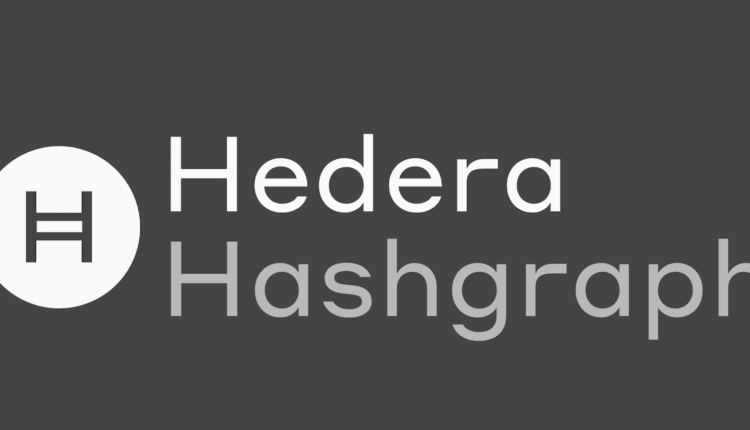 The founders of the blockchain firm Hedera Hashgraph have announced a proposal to their investors in the “End of 2019: Message from the founders”. The founders are asking the investors to wait further for the tokens they paid to stabilize the catering prices. The investors would be compensated with more cryptocurrency.

The offer remains valid to all the investors who have signed the simple agreement for future tokens (SAFT). The founders said, “Any current SAFT holder that chooses to participate will receive the full number of coins expected in their original SAFT agreement, but will agree to extend the distribution schedule for what remains of their original SAFT allocation by 25%. In exchange, Hedera will repay the full value of their original investment over time, in coins.”

Mance Harman, the CEO and the co-founder of the Hedera further wrote in the note saying, “[P]articipating SAFT holders would receive additional allocations of coins, made on an annual basis, the cumulative sum of which, over time, would equal the value of their original principal investment, in exchange for stretching out the release schedule for their remaining coin.”

Hedera was first launched in the year 2018. Leemon Baird, Hedera’s co-founder and chief scientist, invented the Hashgraph algorithm. The news comes after the launch of Hedera Hashgraph’s beta mainnet in September. The firm claimed that it is capable of processing 10,000 cryptocurrency transactions per second and is targeting the enterprises. However, few of the analysts expressed their doubts on how the firm would be capable of handling the transaction processing that it claims.

The Bahamas to Launch The New Pilot Digital Currency