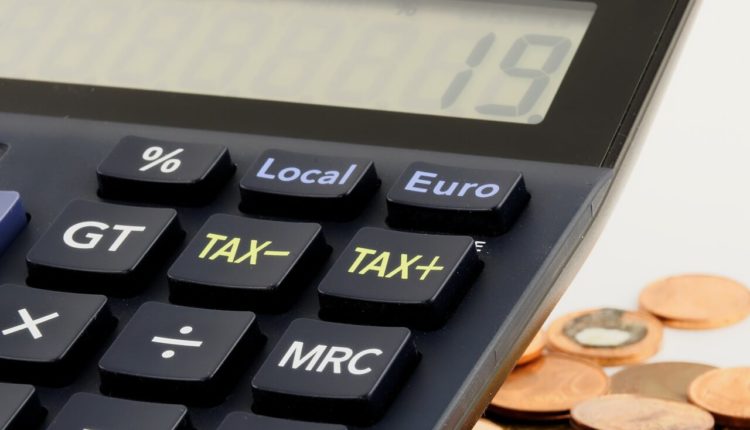 GST is going to be implemented from July 1. Due to this, a lot will change economically in the country. Some things will be expensive, some cheaper. Meanwhile, speculation is being made that your banking, telecom service, hotel and insurance will be expensive due to GST. The companies are also giving information related to GST to its customers on a regular basis.

How will GST effect?

Since the last few days, the bank has been telling its customers that the tax on the credit card bill will increase from 15% to 18% from July. Likewise, telecom companies also said that the monthly bills would also increase, as the profit on input tax credit would be lower.

However, seeing the lethal situation of the telecom sector, companies like Airtel and Idea have asked the ministry that the telecom sector to be treated as essential services and should place it under the slab of 5 or 12 percent instead of 18 percent in GST. When rates were fixed in the previous month, the government had said that the input credit available to the companies would not be an extra burden and would reduce the cost of about 3%.

It would be expensive to take an insurance plan

Insurance companies have also said that by imposing 15 to 18 percent, this tax will increase the premium and the worst effect will be on the pure term. If you take an annual premium of 25000 rupees for the plan of 1 crore, due to GST it will be 4500, which is currently Rs. 3750. The effect will be less for ULIP, where the premium is taken by management or on the death insurance,

Government is not agreeing to make changes

At the same time, the 5-star hotels have also emailed their customers with the details of increased taxes, but the government says that this tax has been kept for upcoming tax. The government has not given any kind of consent to the logic of service providers.

Companies will have to lower prices

An official told that the companies should pay the benefit to the customers as low prices, we have asked the ministry to resolve the matter with the service providers at the earliest so that there is no pressure on the customers.