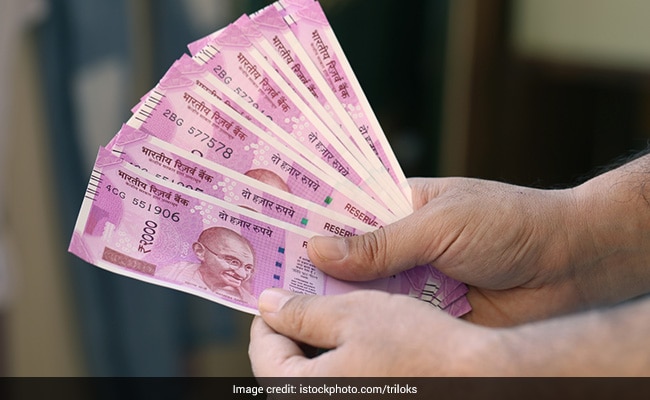 Describing the monetary policy announced by the Reserve Bank of India on Friday as balanced, bank chiefs said that gradual withdrawal of liquidity measures, keeping inflation under control, will support growth. The six-member Monetary Policy Committee (MPC) retained the repo rate at 4 per cent and maintained a liberal policy stance. The central bank has decided to stop the Government Securities Acquisition Program (G-SAP). This step will stop the flow of more liquidity into the system. However, RBI Governor Shaktikanta Das clarified that the move was not taken to reverse the soft monetary stance.

SS Mallikarjuna Rao, Managing Director and CEO, Punjab National Bank said, “There is no change in policy rates as expected. State Bank of India (SBI) Chairman Dinesh Khara said the underlying tone of monetary policy is optimistic due to strong growth cues, which will support growth. This is due to the impressive improvement in the speed of vaccination across the country.

He said that the policy statement has indicated to proceed in a phased manner to manage liquidity and inflation.
Standard Chartered Bank’s ‘Cluster’ CEO (India and South Asia Markets – Bangladesh, Nepal and Sri Lanka) Zareen Daruwalla said the MPC has strengthened its commitment to growth by maintaining a lenient stance and repo rate. He said, “The RBI’s economic forecasts also point to a strong recovery amid low inflation.” . At the same time, inflation based on the Consumer Price Index has been estimated to be at 5.3 percent.

Shanti Ekambaram, Group President (Consumer Banking), Kotak Mahindra Bank Ltd, said the MPC is closely monitoring growth in view of the slow growth pattern in some other economies. Indian Banks’ Association (IBA) President Raj Kiran Rai said the RBI’s decision to revive and sustain growth on a sustainable basis is as expected. State Bank of India Group Chief Economic Advisor Soumya Kanti Ghosh said that there may be a delay in reverse repo and normalization of repo rates even after December.