Great news for those taking home and consumer loans, will pay less interest 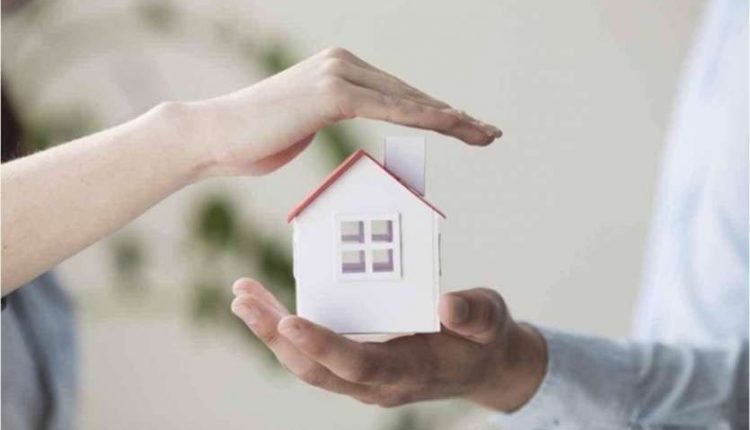 Home And Consumer Loan. The new financial year has brought big news for the common people. Especially for those who took home and consumer loans at higher interest from NBFCs and micro finance companies during Kovid 19 in compulsion. They will have to pay less interest from the first quarter of the new fiscal 2021-22. This new rule will also apply to new customers. Also, those old customers who have taken home loans at floating rate will also benefit. In fact, the Reserve Bank of India has given great relief to such customers by issuing average base rate. Let us also tell you what the new interest rates have been kept by the RBI.

Gold Price Today: If you are going to buy gold and silver, which is expensive with a huge bounce, then definitely check the rate

The biggest boom in the stock market after 24 years in the last financial year, the Sensex rose 68 percent