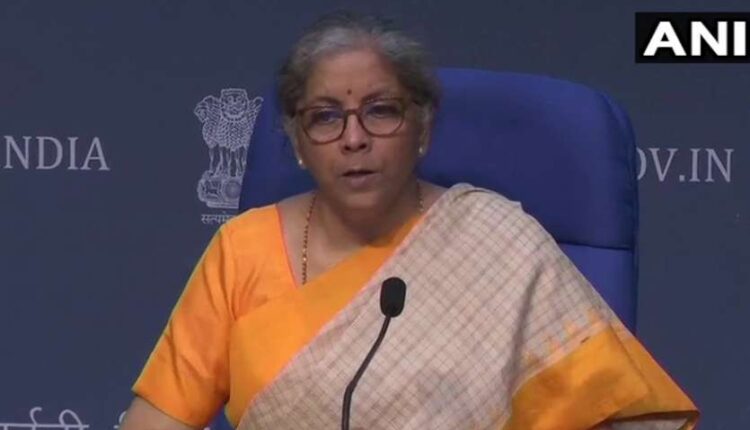 new Delhi. Finance Minister Nirmala Sitharaman on Thursday announced a new scheme Self-Reliant India Employment Scheme to create new employment opportunities. He said that new schemes are being launched to create new employment opportunities in order to improve the economy through measures taken to deal with the economic challenges faced by the Corona epidemic.

Rapid improvement in the economy
Finance Minister Nirmala Sitharaman said on Thursday that the economy is seeing a rapid improvement. He said that electricity consumption has increased by 12 per cent and daily railway freight has increased by 20 per cent on an average since last year, while bank credit growth has also improved on an annual basis till 23 October 2020. The Finance Minister said that the market has gone to a record high and foreign capital reserves have gone up to $ 560 billion.