Government’s eye on your PF interest, tax will have to be paid on contribution of more than this 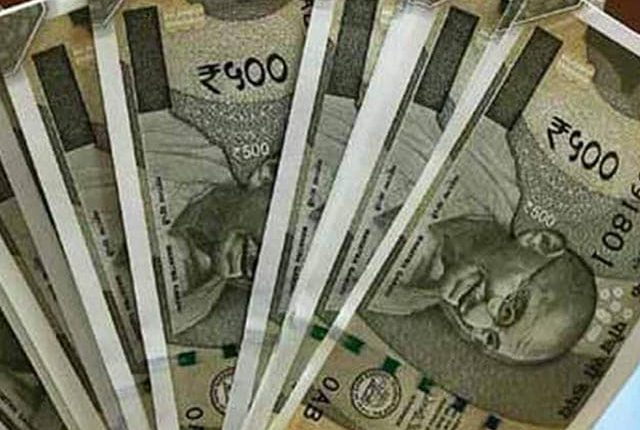 Those who invest in PF are shocked, more contribution will be taxed

Those who invested more than 2.5 lakh rupees in PF have received a setback in this budget. In fact, Finance Minister Nirmala Sitharaman on Monday announced in the Budget that the employees who contribute more than 2.5 lakh rupees in a financial year in the PF Contribution, tax on it. have to give. These people will not be able to claim tax exemption on the interest received from PF. This provision of the budget will be applicable from 1 April.

It has been said in the budget that people whose annual contribution to PF is more than 2.5 lakh rupees in a financial year, they will not get tax exemption on its interest. Sitharaman said, in order to make tax exemption logical, it has been done in relation to high-income employees. At present, there is no income tax of any kind on the interest received on the contribution of PF. Sitharaman said that the common employees will not be affected by this, who are getting 8 percent return with tax exemption on the interest of PF.

Nirmala Sitharaman said – If someone has income in crores and puts it in PF, what will be the result?

Finance Minister Nirmala Sitharaman said in the press conference after the budget, if a person has an income of crores of rupees and puts it in the PF, then imagine what his income will be. Therefore, this limit has been imposed to prevent its misuse. Expenditure Secretary TV Somanathan said that the number of people who contribute more than 2.5 lakh rupees in EPFO ​​every year will be less than one percent. Alok Agarwal, partner, Deloitte India, says that even in the year 2020, the tax exemption given to employees in PF, NPS and Super Annuity Fund was limited to Rs 7.5 lakh. This time its scope has been expanded.

How much the prices have become after cess on petrol and diesel in the budget, know the price quickly