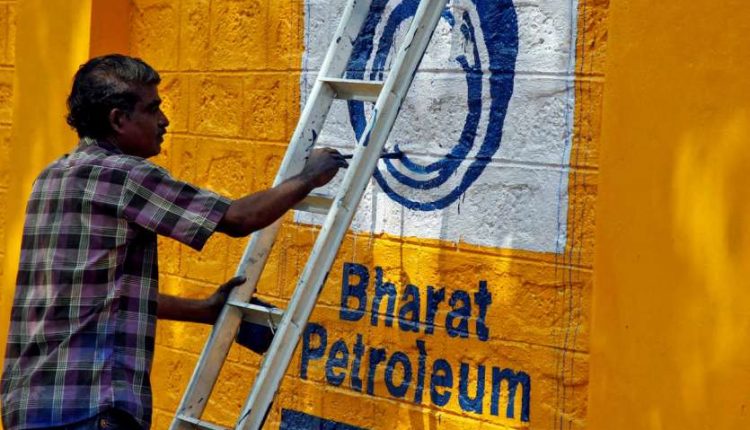 New Delhi. The government is planning to change the policy of foreign direct investment (FDI) to sell Bharat Petroleum Corporation. So that foreign companies can also get help in buying more shares in the country’s second largest oil company. The government is privatizing BPCL and is selling its entire 52.98 per cent stake in the company.

These companies have shown interest
Vedanta Group has filed a letter of interest to buy the government’s 52.98 per cent stake in BPCL. According to the information, the other two bidders are global funds, one of which is Apollo Global Management. A proposal in this regard is under discussion between Department of Disinvestment (DIPAM), Department of Industry (DPIIT) and Department of Economic Affairs (DEA).

what is the current rule
At present, only 49 per cent FDI is allowed through the automatic route in petroleum refining operated by PSUs. This can be done without any disinvestment or dilution of the domestic equity of the existing PSUs. With this provision, no international player will be able to buy more than 49 per cent stake in BPCL.

Suggestion to amend FDI policy
According to the information, DIPAM has suggested to amend the existing FDI policy to allow 100 per cent FDI in Central Public Sector Enterprises (CPSEs) in petroleum and natural gas sector. On the other hand, the Department for Promotion of Industry and Internal Trade (DPIIT) has suggested a separate provision for this particular case.

Gold Price Today: Gold came down below 49,000, selling so cheap from its record high

Cyber ​​thugs also become trouble for banks with customers, website is being copied by URL