Government prepares to give ‘oxygen’ to economy, relief package will be available soon 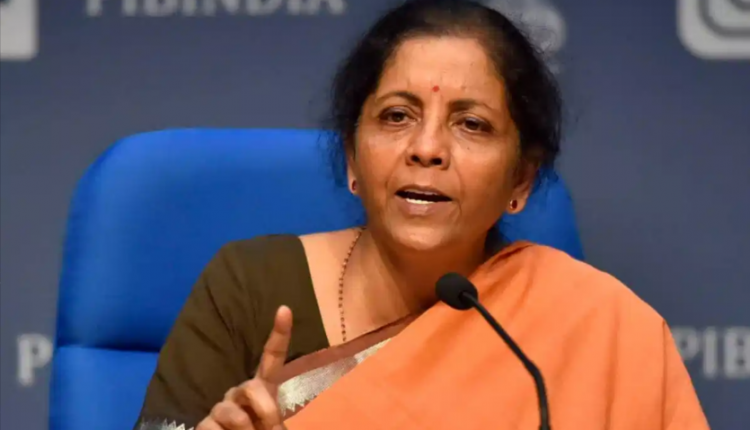 New Delhi. Peak of the second wave of corona is passing after lockdown in all states. Restrictions have started affecting every sector of the economy due to restrictions. In the second wave, the economic efficiency of more than 250 million people has been affected. To revive the economy, the central government is preparing an incentive package for the most affected sectors. Tourism, aviation, hospitality and MSME can be included. According to the Center for Monitoring Indian Economy, unemployment stands at 8.4 percent as of April 18.

Tax recovery from the deficit sector is also low.
Loss-making companies will raise prices.
Laying of staff to reduce expenses.

Effect on these three things-
1 – Automobile-
28.1 percent decline in vehicle purchases in April, 21 as of March 20.
11.85 lakh April, 21, while in March, 20, registration of 16.49 vehicles.
Sales of passenger, two-wheeler and commercial vehicles declined significantly.

2- Aviation –
Estimates of 63 per cent of flight passengers going down in April, 2021.
The total number of flights across the country has come down by 35 percent.
Up to 30–50 per cent of employees were laid off.

In the first wave-
20.97 lakh crore package released in 2020.
Relieved all the major sectors with losses in 5 stages.
Facility of loan moratorium and loan re-structuring.