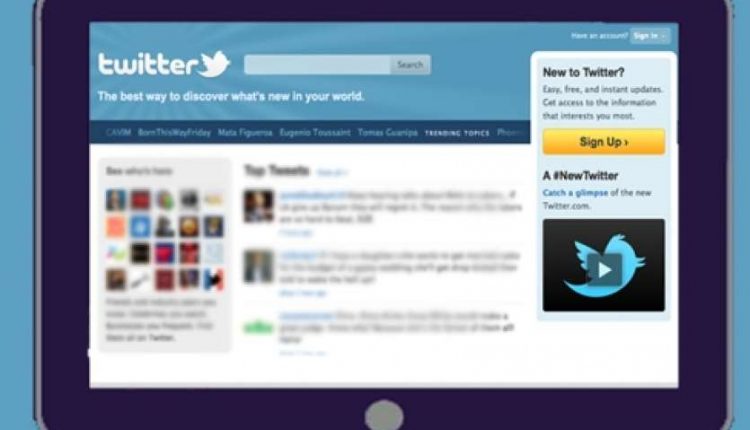 new Delhi. The Government of India has issued a new notice directing Twitter to block 1,178 accounts as it is feared that these accounts are either sympathetic to the Khalistan or supported by Pakistan. According to sources, this new notice was sent to Twitter on Thursday last week, but no action has been taken on it from the company so far.

Also read: Fruits and vegetables sold with the help of the app by taking advantage of new agricultural laws, earned Rs 6.5 crores

Instructions were given to block 257 accounts
In the beginning of the month amid protests by farmers in the country, the Ministry of Information and Technology had directed Twitter to block 257 accounts using the hashtagmodiplanningformergenoside under Section 69A of the IT Act.

Also read: In the Corona era, this company announced the biggest bonus so far, will spend 700 crores rupees

Twitter was warned
The Ministry of Electronics and IT also warned Twitter to take punitive action for not complying with the government’s order to block such accounts. With the hashtagmodiplanningformergenoside many things were put on social media, the government believes that they are intended to incite people and spread hatred.

Fruits and vegetables sold with the help of the app by taking advantage of new agricultural laws, earned Rs 6.5 crores

This is the right time to buy gold, it has become cheaper by 9000 thousand rupees