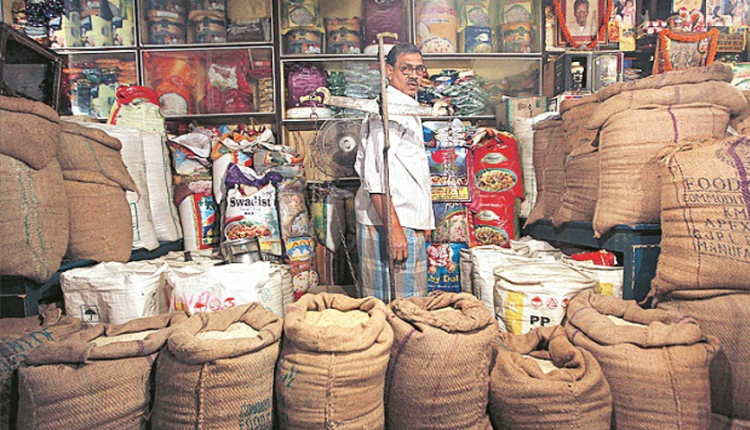 New Delhi . FICCI has said that due to the second wave of Corona, there has been a great decline in the business confidence of traders. Traders and industrial companies are feeling that this time the weak demand situation will not improve for a long time and business will not pick up. After the first wave of Corona, people had used up their savings, due to which the demand in the market increased and the economy was back on track. At the same time, the government is coming forward to help the businessmen.

In this wave of Corona, people do not have past savings, due to which people will not be able to increase the expenditure and the demand in the market will not increase. Had the money been in the hands of the people, it could have helped in increasing the demand, but the unemployment rate which has reached 12 per cent has made the situation more dire. The Business Confidence Index in the country has fallen to 51.5 points as against 74.2 points in its earlier phase i.e. there has been a massive 23-point drop in traders’ confidence in the market.

The situation of medium industries is more delicate-
Medium and micro scale industries are considered key in increasing demand and employment, but despite all the claims of government’s help, the situation in this sector remains critical. Freight prices have increased due to the high level of petrol and diesel prices.

Soon the effect will be seen-
In the first wave of Corona, financial assistance of Rs 21 lakh crore was given to the industries. Now the government is investing through many new schemes to increase the demand.

Share Market Today: The stock market is a victim of lethargy, Nifty declines at the level of 15,500