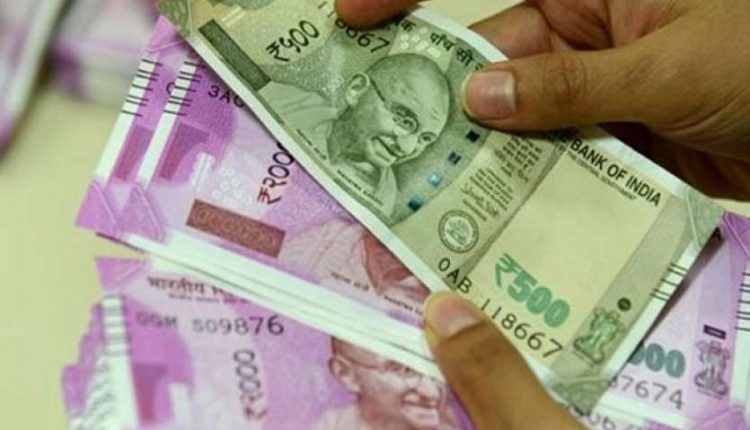 new Delhi. The government banned the DA of central employees last year due to a poor economy during the Corona period. Also, the previous dues could not be paid. But in the coming days, the government can give happiness to pensioners and employees. According to Meuia reports, DA can be increased by 4%. It can be availed from July 2021.

Central employees are currently getting 17 per cent DA. If it increases, it will be 21 percent. According to the suggestions of the 7th Pay Commission, the travel allowance given to the central employees is also likely to increase by 8%. This will benefit about 50 lakh central employees and about 61 lakh pensioners. It is being claimed that the government can give the enhanced DA for January-June 2021 before Holi. However, no official statement has been released about all this.

These can be changes
Apart from increase in DA and travel allowances, three laws are likely to come into force from April. In which there can be a big change in employees’ gratuity, provident fund and working hours. Apart from this, the three Labor Code Bills passed last year can be implemented from April 1 this year. It is believed that with its implementation there will be a maximum of 50 percent of the total salary. While the increase in basic salary will increase the provident fund.

The central government will introduce the bill in the budget session, in preparation for the ban on cryptocurrencies like bitcoin