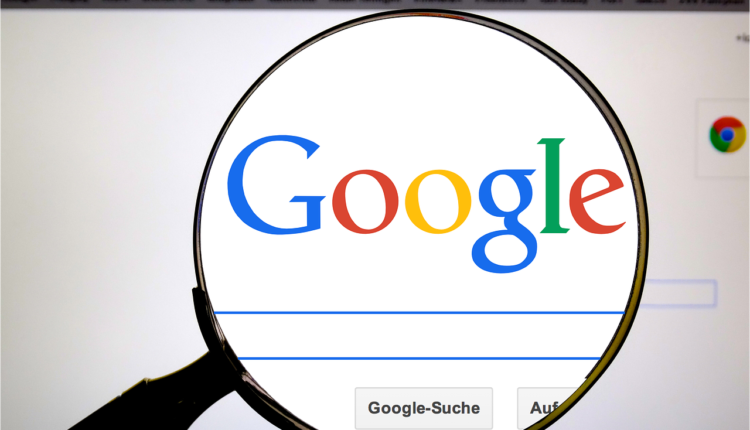 As floods are one of the most common natural disasters in India, search engine giant Google has activated real time updates about the flood situation in India for the users on Google. Titled as Google Public Alerts in India, Google has collaborated with Central Water Commission (CWC) to provide it the data about the flood conditions when it occurs or has the chances of emergence.

According to the information mentioned on the Google blog by the product manager Payal Patel and Kiran Bapna, the head of new business development in Google India, “Users can now find flood alerts with river level information for more than 170 areas in which the CWC has active observation stations. These alerts are available on Google web search, Google Now cards in the Google app, Google Maps, and on the Public Alerts homepage, both on your computer and your phone.”

Currently, the technology company is also enhancing its crisis response to make detail information available for the users. They also provide information about different natural disasters including cyclone. This isn’t the first time when public alerts have been activated by a technology company. Social-networking giant Facebook has also activated a safety check feature during Chennai floods and Manipur earthquake. The initiative is notable; however, it doesn’t work for people living in villages with either no mobile phones or internet connectivity. Hence, it’s only a gain for the tech-savvies.

Auto Rickshaws now available on the Ola app in Jaipur