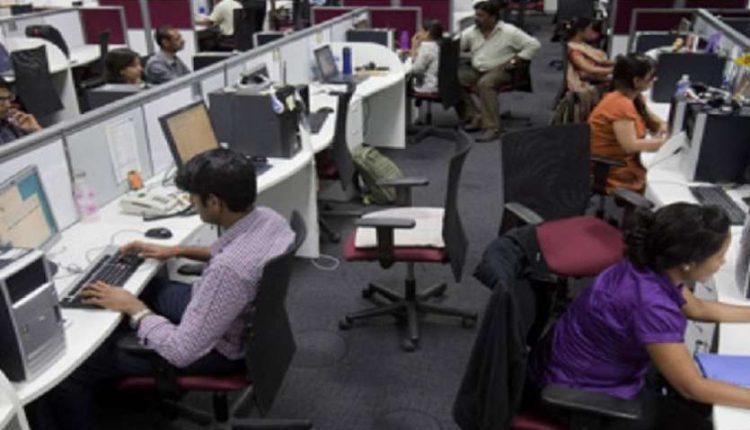 New Delhi: In the last year 2020, the Corona epidemic caused a crisis in front of the whole world. The increment, especially for the salaried class, had created an employment crisis. But now it seems bad phase has passed. In a recent survey, it has been found that companies can increase salary of their employees by at least 7.3%. In fact, due to increasing consumer demand, companies are trying to give benefits to employees.

Shweta Trending: There was a stir on Twitter after the conversation leaked on Zoom, Shweta’s Mike remained open

There will be a significant increase in salary

According to the results of this survey, according to the results of the survey, the percentage of increment in the current year may increase from 4% to 7% in the current year, while 2019. 8.6 will be less than the percentage. 92 per cent of the companies surveyed believe that they will increase their employees increments this year, so it can be believed that this year can be very good for the employees.

Employees’ salary may increase by 20 percent

The results of the survey show that ‘after the stalled work after the Corona epidemic, the effect of better economic recovery, business revival and consumer confidence is expected to increase the profitability of the companies. Due to which companies are planning to increase salary. Surveys are also stating that companies can increase the salary of their employees in double digit this year by 20 percent.

In the year 2020, only 30% of the employees who did not get an increment in salary can be compensated for the previous year’s losses in the name of increments or bonuses. It is estimated that the maximum increment can be found in the life science and information technology (IT) sector.

Sectors with the lowest increments

Experts believe that manufacturing may be the lowest increase in salaries of service sector employees. The medical field is the only sector that can give increments in salary equal to 2019, while all the other sectors can give less increments in 2021 than in 2019. Whereas only companies associated with e-commerce and IT and digital sectors can increase salary in double digit in the year 2021. But there are chances of increasing the lowest salary among the hospitality, real estate, infrastructure, renewable energy companies.