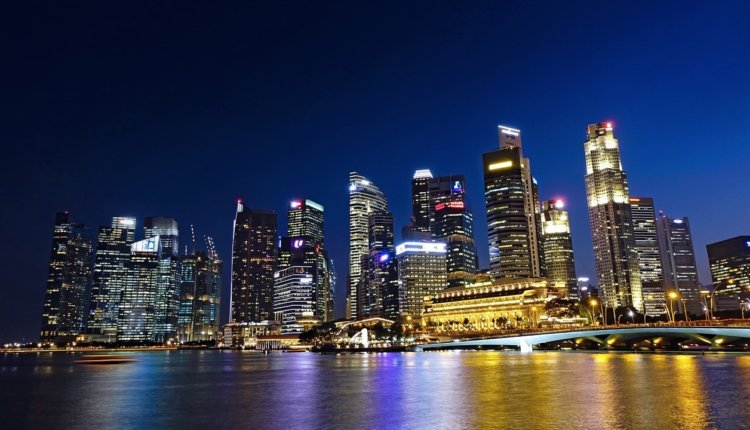 The price of the bitcoins has been rising high and breaking its records, and we have new stable coins coming in the market by most of the major companies. After the announcement of the cryptocurrency token by the social giant Facebook, the multinational investment bank JP Morgan announced its plans of introducing the cryptocurrency stable coin and now the other multinational investment bank Goldman Sachs Group Inc is in line.

The chief executive officer of Goldman Sachs, David Solomon revealed that the investment bank’s plans to use the blockchain technology and its “extensive research” on the tokenization in an interview with the French newspaper Les Echos. He said, “ I can not comment on any discussions we may have with our clients. What I can tell you is that I find the principle interesting. We do extensive research on the concept of “tokenization,” the potential of which we believe, and which designates the creation through the blockchain of a stable digital currency based on a basket of real currencies that can move money across borders and without friction. This is the direction in which the payment system will go.”

When asked if the bank was following the footsteps of JP Morgan he said, “Assume that all major financial institutions around the world are looking at the potential of tokenization, stable coins, and frictionless payments,”

He also believes that if the banks do not evolve with time in this digitalization and technological era, the banks may cease to exist. He said, “Admittedly, they will have to evolve because the trades linked to the payment flows will become less profitable. But there are many other reasons why banks must remain innovative. Otherwise, they will disappear.” Solomon also believes that the social and technological giants such as Facebook will try to become the financial institutions themselves.

The financial system of the world is changing and certainly is evolving with the realization of the potential and the growth of blockchain technology. However, this seems to be a piece of great news for the cryptocurrency world and to the cryptocurrency enthusiasts.