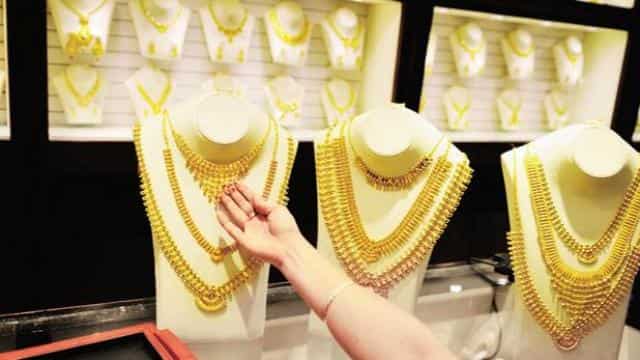 Gold-Silver Price Today 19th May 2020: After creating new history a day ago, today gold has become cheaper by Rs 895 per 10 grams and comes to Rs 46966. The bullion market saw a sharp drop in the price of 24 grams of 24 carat gold on Tuesday morning. Earlier on Monday, the price of 10 grams of gold reached an alltime high of Rs 47861. At the same time, the silver tone also looks soft today. Silver has lost Rs 1110 per kg in morning trade. The website of the India Bullion and Jewelers Association (ibjarates.com) updates their average price. According to ibjarates, gold and silver rates remained as follows on 19 May 2020.

Jewelers are not worried about price rise

Dariba Jewelers Association President Tarun Gupta said that the lockdown has been relaxed in 4. In the coming days, Jewelsai will open their shop following the same guidelines. On the continuous increase in the price of gold, he said that this is not a concern. This has always happened with gold. Now when there will be less expense in wedding ceremony due to corona, people will buy more gold and silver. We are expecting good demand after the lockdown.