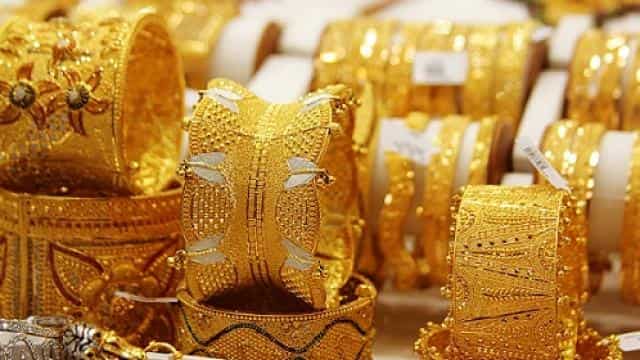 Gold-Silver Price Today 26th May 2020: Gold has become cheaper by Rs 10 per 10 grams today, ie on Tuesday 26 May, compared to Friday, while silver prices are seeing a big jump. This morning 10 grams of 24 carat gold sold at Rs. 47090. Earlier it was at Rs 47100 on Friday. Today the price of silver has increased tremendously.

Silver has risen to Rs 47985 with a rise of Rs 940 per kg. At the same time, a slight decline in the prices of 23 carat and 22 carat gold has also been recorded. The website of the India Bullion and Jewelers Association (ibjarates.com) updates their average price. According to ibjarates, gold and silver rates were as on 26 May 2020 ..

Records being made in lockdown