Gold Price Today: Another major change in the prices of gold and silver, know today’s rate 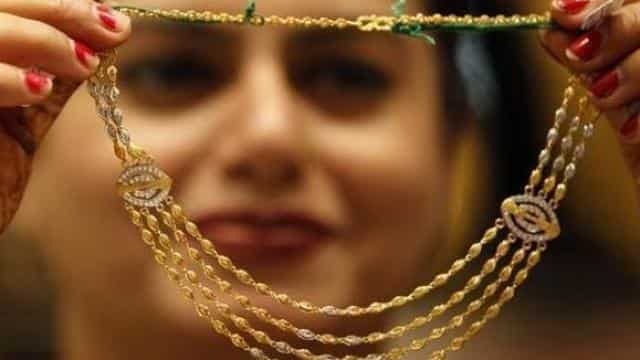 Gold-Silver Price Today 20th May 2020: Gold has risen once again after falling badly on Tuesday. 10 grams of 24 carat gold became expensive on Wednesday morning. Now, for 10 grams of gold 999 you will have to pay Rs 47356. Earlier on Tuesday, there was a steep fall in the price of gold. Gold had come down from around Rs 48000 to Rs 46966. At the same time, the silver tone has become hot once again. Silver has gained Rs. 1515 per kg in morning trade. The website of the India Bullion and Jewelers Association (ibjarates.com) updates their average price. According to ibjarates, on 20 May 2020, gold and silver rates remained as follows.

Such a change of sleep in 10 days

Hyundai launched a new version of the sedan Verna, know its price and features