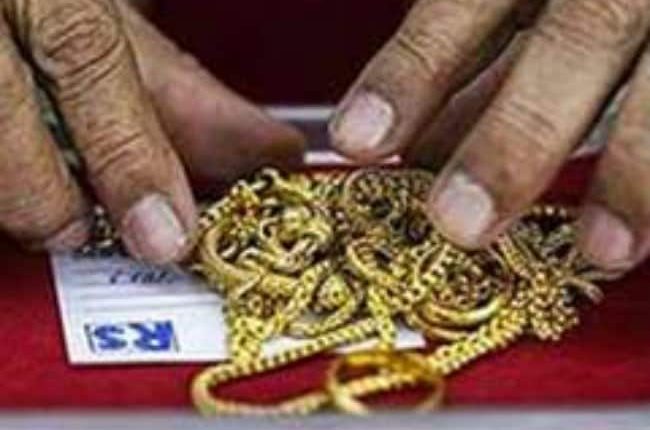 Due to the rise in the rupee in the last two days, now there has been a fall in the bullion market on Wednesday. Today the rupee opened flat against the dollar at the level of Rs 74.20 per dollar. However, let us tell here that on Tuesday, the rupee had closed with a jump of 3 percent, despite this, gold closed with an increase in the local market. Now talking about this morning, there was a slowdown in the international spot price of gold and the yellow metal was trading below $ 1,800 an ounce.

After opening in the domestic market, the gold of October contract on the multi-commodity exchange had declined 0.51 per cent and the metal was trading at Rs 47,367 per 10 grams. At the same time, there was a decline of 0.64 percent in September silver and silver was at Rs 63,065 per kg.

There was a fall in gold futures

Petrol-Diesel Price: Crude oil declined, but there is no effect on petrol-diesel here, check rate