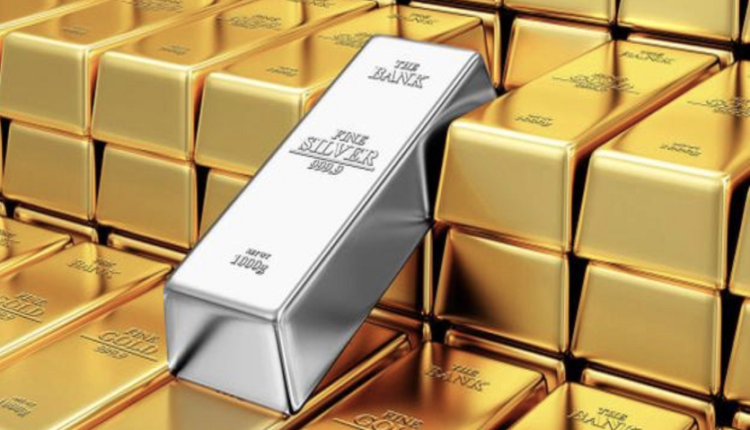 new Delhi. Special trading was witnessed on Indian futures market Multi Commodity Exchange on the day of Deepawali. In which the price of gold and silver was seen to fluctuate drastically. Both gold and silver gained momentum in the initial period of hour-long special trading. Where gold has crossed the psychological level of 51 thousand rupees. While the price of silver also crossed the level of 64 thousand rupees per kg. After that, in the last moments, the price of both the precious metals became profitable and the gold closed flat. While the price of silver fell by Rs 125.

There was a huge fluctuation in gold
Both gold and silver saw huge fluctuations in the futures market. There was about one hour of special trading on Deepawali. Gold opened sharply at Rs 51015 per ten gram and reached a high of Rs 51080 per ten gram. After that the price decline started and the market closed flat with Rs 50922 till the close. However, the price of gold had reached a low level in the trading session with Rs. 50862.

Silver also closed down.
On the other hand, the price of silver also saw a huge fluctuation. In the initial round of special trading, silver opened higher at Rs 63900 per kg. On seeing this, the price also went to a higher level with Rs 64038. After that, the silver glow started to fade. Talking about the statistics, when it comes to special trading, silver reached the lowest level during the trading session with 63560 rupees. After the closing of the business, silver fell by Rs 125 to Rs 62608 per kg.

Also read: The property of these brothers reached $ 22 billion with the expectation of Corona vaccine