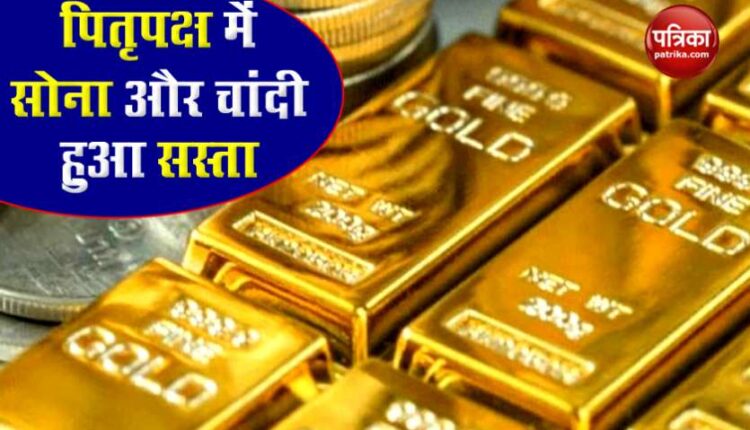 Also read: UP ranked second in Ease of Doing Business Ranking, know which ranking is in your state

The decline may continue even further
According to Anuj Gupta, deputy vice president (commodity and research), Angel Broking, gold and silver purchases are seeing an impact due to ancestry. Due to which the prices are falling. In the coming days, the effect of ancestry in gold and silver can be seen in a similar way. Until the international market sees a big change, gold and silver can remain under pressure.