Gold and silver became expensive as soon as Biden took oath, know how much the price 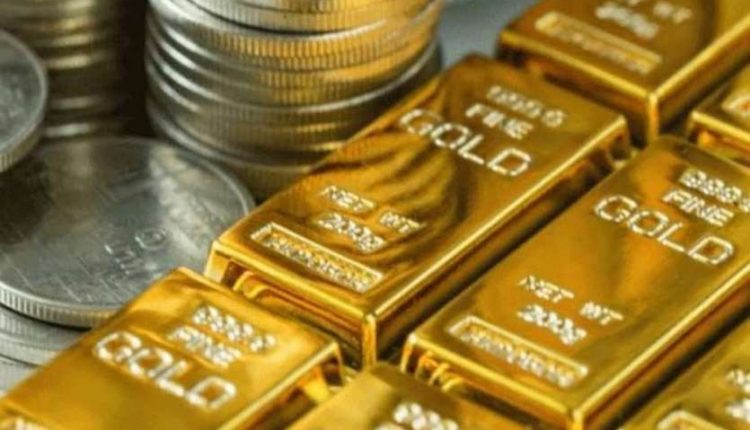 Gold prices up in Indian futures market
Today, the price of silver is seeing a rise of Rs 440 per ten grams.
– Due to the current rally, silver is trading at Rs 67,430 per kg.
– whereas today silver was opened at Rs 67,300 per kg.
Silver today reached Rs 67,848 per kg during trading level.
Silver on Wednesday closed at Rs 66,990 per kg.
– The special thing is that in the current week, gold has become expensive by Rs 3084 per ten grams.

Journey of 1 thousand to 50 thousand: Sensex made history, then BSE shared interesting figures