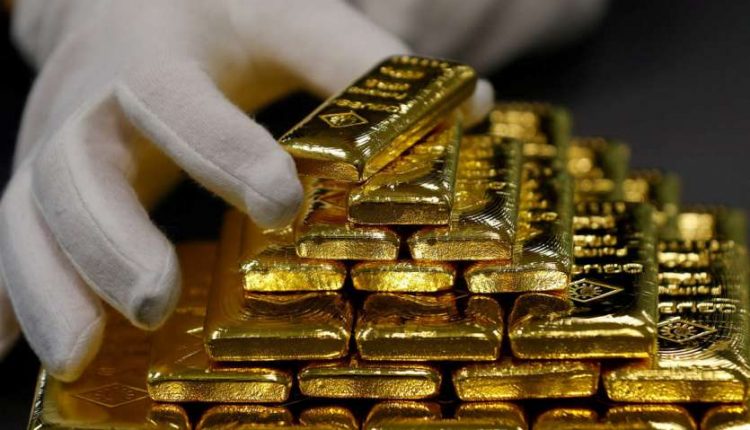 new Delhi. Prices rose in the third week after gold became cheaper in the first two weeks in the month of January. Between January 18 and January 22, gold became more expensive by Rs 400 in the Indian futures market. While the price of silver saw an inflation of 1850 rupees. By the way, if we take account of the whole of January, then gold and silver still remain cheaper than December. At the same time, some similar situation is being seen in the foreign market i.e. America. According to experts, gold and silver may be slightly cheaper in the coming days.

Also read: Budget 2021 Expectations: Mobile industry is in great demand, GST rate should be 18% to 12%

Also read: Petrol and diesel have become expensive by 2 rupees in January, know how much will have to be paid today