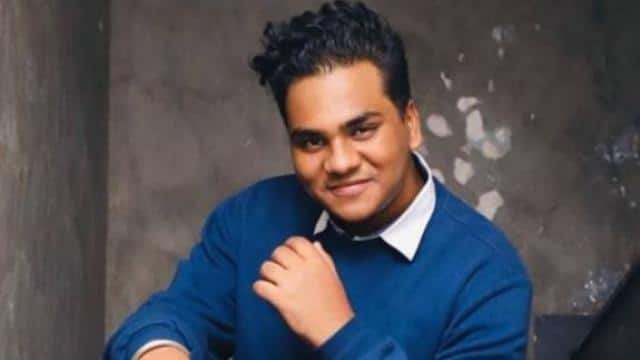 TV’s popular show ‘Taarak Mehta Ka Ooltah Chashmah’ fame ‘Gogi’ a.k.a. There were reports related to Samay Shah that he has been receiving death threats for the last 15 days. Some media reports said that the incident took place on 27 October. Now the times have come to their own and they have told the whole truth of this incident. The actor has tweeted that some news channels are spreading rumors that I am getting threatened with death, but this is not true.

Samay Shah writes in a tweet, “Some news channels are spreading rumors that I have been receiving death threats for the last 15 days which is not true.” This is the event before the lockdown, when a bike rider abuses me and runs away. In the second turn he abuses my mother and runs away, but when he does this for the third time he does not run but starts talking more nonsense. At first he threatened to kill me. Thanks for all of your love and support. I have full faith in the Mumbai Police. “

In many news channel there are rumors that I have been threatened since 15 days but did not believe it was before lockdown wherein a man with his bike abused me and than ran away, second time they abused my mom and ran away.

And this was the 3 time where they abused me but did not ran away but started talking rubbish and first time they threatened me.
But thank you all for your love and support 🙌🏻
I truly believe on @MumbaiPolice

Amrita Rao spoke openly to the upcoming guest, saying- Yes, I am nervous about the Motherhood period

Let me tell you that while sharing the post on the Instagram story, Time wrote that someone had entered his building premises and threatened to kill him. He then lodged a complaint with the police. Samay’s mother said that this is not the first time this has happened. Even before this, such an incident has taken place over time.

The incident took place outside the Borivli house of the time. Samay shared a photo of CCTV footage on Insta Story, in which a man is seen. He wrote in the caption, “This man came to my building two days ago and started abusing me without any reason. I do not know who that is? He threatened me that he would kill me. I am giving this information to all those who love me, because I feel that if something happens it will be better for me and the family. Thank you.”