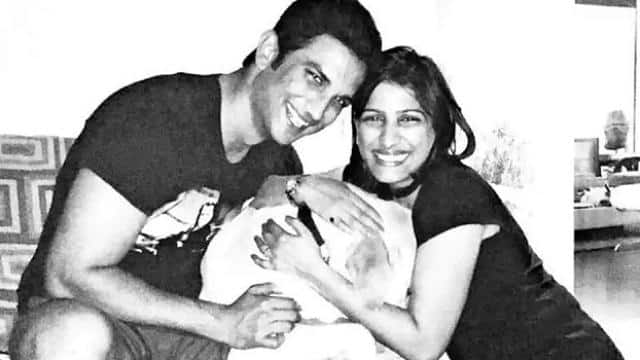 Riya Chakraborty has accused Sushant’s sister Priyanka. In fact, recently, Riya’s lawyer has issued a statement on behalf of the actress and in this statement, Riya said that Priyanka had drunk her inappropriately. Now in this case, Spotboy spoke to Sushant’s friend and flatmate Samuel.

Samuel said in the interview, I had come to know that there was some quarrel between Sushant and his sister because I was present at home, but I did not know the reason for this. I knew that someone had behaved wrong with someone. But who, with whom, did not know. I asked neither Sushant nor Priyanka Didi about this as it was a family affair. But yes Sushant was quite upset and then Priyanka Didi also left for Delhi.

Riya says that when she started living in relationship with Sushant, then the actor’s sister Priyanka and brother-in-law Siddharth used to live there. After drinking too much alcohol at a party, Priyanka reportedly started behaving inappropriately with men and women.

Riya Chakraborty’s lawyer said, why did the actress leave the actor a few days before the death of Sushant

According to Riya’s statement, ‘She was sleeping in Sushant’s room then suddenly she woke up as she saw Priyanka sleeping with her in bed and touching her in a wrong way. Riya was too shocked to see this and immediately asked Sushant’s sister to leave the room. Later Riya left the house. When Riya revealed this to Sushant, the actor had a quarrel with his sister and since then relations between Riya and Sushant’s family had deteriorated. ‘