Fall of Oil price in the market due to more supply 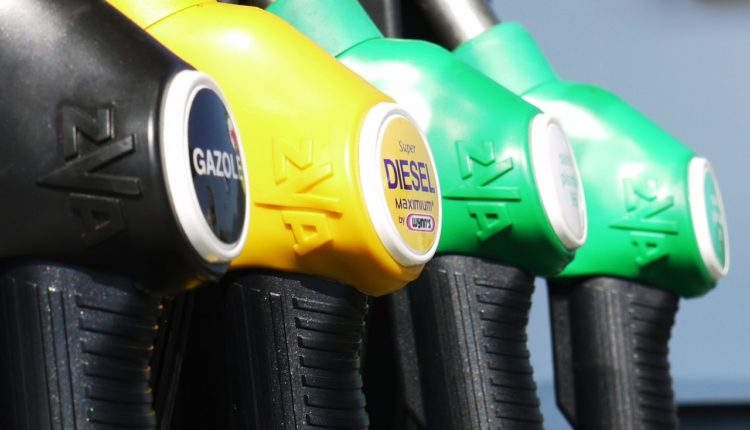 PARIS: According to IEA, International Energy Agency, there could be yet another fall in the price of Oil as there has been an excessive supply of the same in placed where there is much lesser demand. This oversupply has been the key for a natural slump in the prices. The prices for oil is predicted to fall further during the upcoming months of the year. This could be a result of the re-entry of the major oil source of the world, iran, into the market. Other countries are sure to face a massive cut down on production since the prices are seen to be dropping since approximately the last 18 months.

The monthly oil market report of the International Energy Agency raised a question, “Can it go any lower?” The report also gave a clear cut “Yes” as an answer and reasons, “Unless something changes, the oil market could drown in over-supply.

The prices that oil saw this week are the lowest to be seen in the last 12 years. The current trading rate goes below $29 per barrel.

The prolonged lowered price which is being counted as a consequence of Iran’s return to the market of oil production was subjected to analysis by experts. Financial analysts have been contradicted by IEA as it warns saying that Iran’s throwback is not to be considered as the exact contributing factor.

The challenge that now stands before Iran is that there exists lack of buyers since the market already remains flooded with extra supply of oil. IEA added “However, if Iran can move quickly to offer its oil under attractive terms, there may be more ‘pricing in’ to come,”