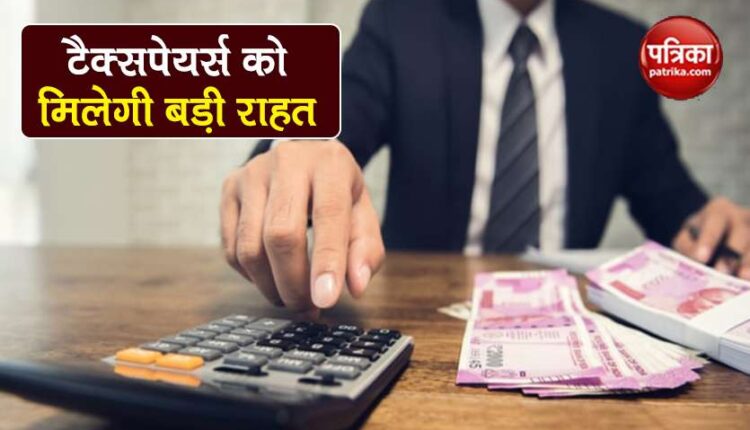 new Delhi.
What is Faceless Tax Scheme: Prime Minister Narendra Modi (PM Modi) has announced the Faceless Assessment Scheme on Thursday. The government has given huge relief to taxpayers under this scheme in the entire process of taxation. Under this, no-human contact is being promoted. Please tell that from September 25, Faceless E-Assessment service will start in the country.

Major order of central government, income tax raid will not be killed without the approval of the boss

What is Faceless Tax Scheme
Explain that till now only the Income Tax Department of the city could investigate, now any state or city official can investigate anywhere. However, it will also be decided by computer that who will make the tax assessment. Also who will review. This will hurt those who misapply or do not pay taxes. The biggest advantage of this will be that there will not be any manipulation to create identity and pressure from the Income Tax authorities. Data analytics and artificial intelligence will be used for assessment.

What is faceless appeal
The faceless appeal will come into effect across the country from 25 September. This will also be done through computer. Under this, taxpayers will not be required to go before or in front of the Income Tax Officer. Also, no officer will know who is the person who appeals. If everything is decided by computer, a case or appeal cannot be sent to a loved one. This will make the system transparent.

What is Taxpayer Charter
PM Modi described the taxpayer charter as a big step in the country’s development journey. One has to believe the point of taxpayer. If there is any doubt, the taxpayer is now empowered to appeal and review. The charter also contains certain requirements from the tax payer. Modi said that giving tax and taking tax for the government is not a matter of right but it is the responsibility of both.

Atal Pension Yojana: With the savings of Rs 7 a day, you can get up to 5 thousand pensions in a month, learn how to apply

Kejriwal government’s street vendors gift, now easy to get loans up to 20 thousand

Cyber ​​attack on Dr. Reddy’s as soon as the Russian Corona vaccine is approved…

9 million people will be unemployed, the threat of common people is even bigger than…

Manasi Singh Oct 23, 2020
OTT Platform Amazon Prime's most popular web series 'Mirzapur 2' has been released ahead of schedule and date.…