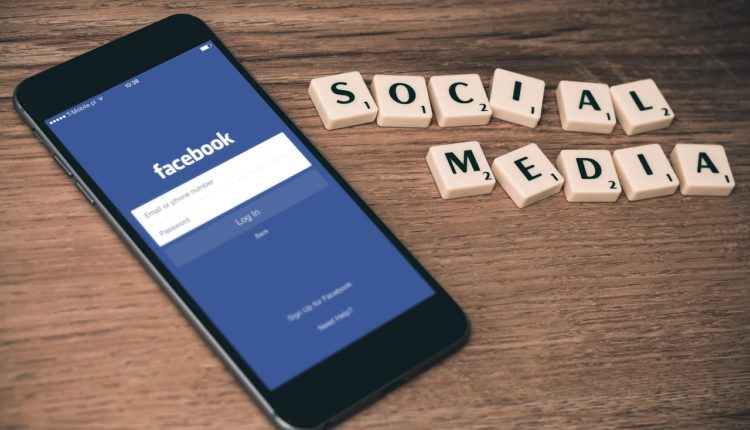 With all the boom in cryptocurrency that we have observed in the past year, there has been an enormous rise in the startups of cryptocurrency space. There were reports that Facebook was working on its crypto last year, but now it has been confirmed that it would be happening in the first half of 2019. The New York Times has published the same, and it would be aiming the remittance market. The Times also reported that Telegram and Signal are also planning the same to roll out their stable coins in the next 12 months.

The New York Time reports,
“The most anticipated but secretive project is underway at Facebook. The company is working on a coin that users of WhatsApp, which Facebook owns, could send to friends and family instantly, said five people briefed on the effort who spoke on the condition of anonymity because of confidentiality agreements.”

The former president of PayPal, David Marcus is leading the project. It plans to integrate with WhatsApp, Messenger and Instagram messaging services. With having around 3 billion user base, this would prove to be advantageous in adopting and usage. However, this comes with a significant responsibility as well. With such a vast user base, it is essential that certain things are taken care of, especially security and privacy. We have already seen the schemes by Facebook with regards to users data privacy, and now we will have to see how Facebook will tackle this once it launches its cryptocurrency.

This launch of Facebook’s cryptocurrency will take the crypto market to remarkable next level.

Demand Raises in Blockchain Based Jobs in India