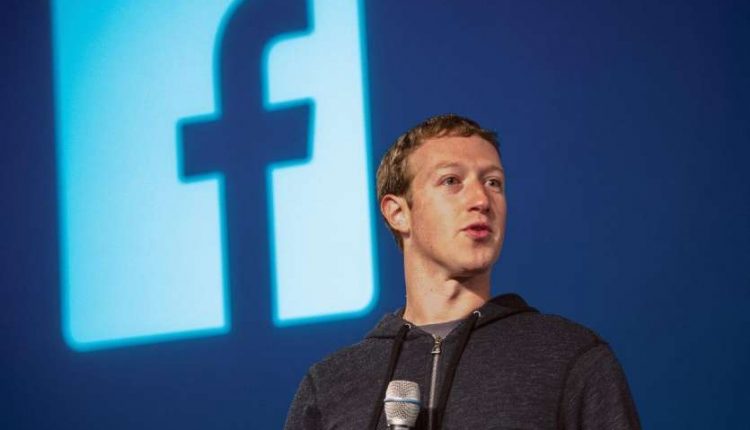 new Delhi. As the US government sued, advancing its plan to break Facebook, social networking company Facebook immediately retaliated, saying that it is not just to intertwine history in a new way, but also to see that it How to make the law work. Facebook’s Vice President and General Counsel Jenny Newstead said late Wednesday that the company is looking forward to its day in court, “when we will show evidence with confidence that Facebook, Instagram and WhatsApp belong together and that to the best of our ability” Competing with great products at the base. “

FTC raises questions on Facebook takeover
The US Federal Trade Commission (FTC) and the state’s Attorney General have attacked 2 of Facebook’s acquisitions that Facebook made in 2012 by acquiring Instagram and WhatsApp in 2014. According to Facebook, both of these acquisitions were reviewed by relevant antitrust regulators of the time. He asserted, “Many years have passed. There is no regard for those settled laws or the consequences of innovation and investment. Now the agency is saying that this is wrong and it wants to amend it. It is in history There is nothing but change. “

Also read: Gold lost up to 1000 rupees in two days, know how much silver is broken

These allegations have been made on Facebook
The US federal government and 48 states have sued Facebook under the Landmark Antitrust Act, in a landmark action that has made headlines by bipartisan support. In this, Facebook has been accused of abusing its power to eliminate market competition. The US is pushing for a spinoff of Facebook-owned Instagram and WhatsApp, which means it is asking to separate the business parent of these two subsidiary companies from the company.

Facebook raised questions
Facebook said that when we acquired Instagram and WhatsApp, we were confident that these companies would be of great benefit to our Facebook users and that we could help them make changes for something better and we did. The lawsuit raises doubts about the US government’s own merger review process and the uncertainty of whether the acquiring businesses can actually rely on the results of the legal process. “

Also read: This company lost 5800 crores in two hours of business, know why?

When did facebook buy instagram
Facebook bought Instagram for $ 1 billion in 2012 and WhatsApp in 2014 for $ 19 billion. When Facebook bought Instagram, it had only about 2 percent of its total users today and only 13 employees. There was no revenue and no real infrastructure. Today, Instagram has over one billion monthly active users. WhatsApp has more than two billion users all over the world, India has more than 400 million users.

Instagram became more reliable
The company said to be ready for a legal battle, saying that making Instagram a part of Facebook has brought tremendous benefits to consumers and businesses. Instagram became more reliable and survived the pains that other fast-growing startups derailed. Similarly, consumers benefited from making WhatsApp a part of Facebook. We had offered a free messaging option in place of SMS to consumers around the world and mobile operators were charging for it.

PM-WANI Yojana: Public data offices will be built on the lines of PCO, no need for expensive plans for internet