The Exploitation Of The ‘Inefficiencies’ On Crypto Exchanges By ‘Arbitrage Bots’ 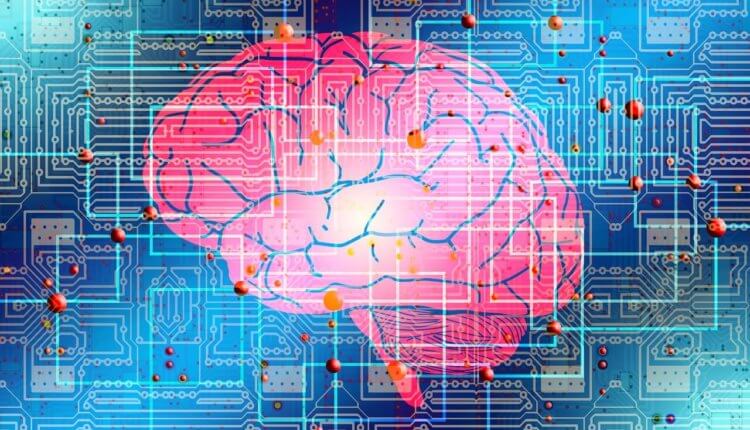 The American Department of Homeland and Security has warned regarding the arbitrage bots. Reportedly the arbitrage bots are exploiting certain “inefficiencies” in decentralized cryptocurrency exchanges (DEX’s).

The Cornwell University of New York conducted research for 18 months long where they observed and kept track of trade of six cryptocurrency exchanges. And in their study, they observed that these arbitrage bots were taking advantage and making quick profits of time lapse on cryptocurrency trading platforms to perform trades that would be impossible for human traders to make daily. In some instances, relatively a high fees are to prioritise the transactions which are a security threat to entire blockchains, the report said.

The report also said, “Like high-frequency traders on Wall Street, a growing army of bots exploit inefficiencies in decentralized exchanges, which are places where users buy, sell or trade cryptocurrency independent of a central authority … [these trading platforms carry out] transactions [which] pose a security threat to the entire blockchain.”

What exactly are Arbitrage Bots?
Arbitrage – according to Investopedia, is the simultaneous purchase and sale of an asset to profit from a difference in the price. It’s a trade that profits by exploiting the price differences of identical or similar financial instruments on different markets or in different forms. It exists due to the result of market inefficiencies.

Now, arbitrage bots are the cryptocurrency trading bot that supports arbitrage opportunities in its current form, I.e., they allow the traders to process and continue making money automatically even if the users are unable to keep track of the changes in the cryptocurrency values.

Some of the known and popular arbitrage Bots that carry out trade on trader’s behalf are- Gimmer, Crypto Arbitrage, HaasOnline, CryptoMedics Arbitrage Bot.

What are your thoughts on Arbitrage Bots? Lets us know by commenting below

Brad Sherman U.S. Congressman Believes in Banning of The Cryptocurrency