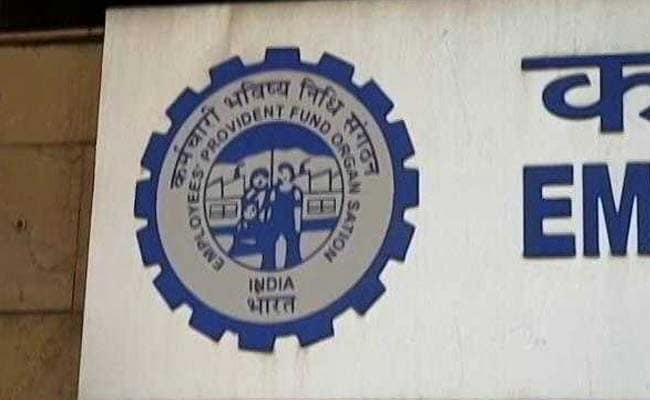 In January 2021, the EPFO, the organization that manages the Provident Fund of the private sector workers, added 13.36 lakh new members. These figures were released by the Ministry of Labor and Employment. According to payroll data, despite the Covid-19 infection epidemic, EPFO ​​added about 62.49 lakh subscribers during the current financial year. According to provisional payroll data of EPFO ​​published on 20 March 2021, 13.36 lakh new members were added during the month of January 2021 which also shows the growing trend of subscriber base.

The figures showed a 24% increase from December 2020 to January 2021. Year-over-year comparisons of payroll data show a 27.79% increase in net subscribers, with rising levels of subscribers to EPFO ​​prior to Corona indicating a similar return to Corona compared to the same period last year.

Video: There is no change in the interest of EPFO, the rate will remain 8.5 percent

Petrol, Diesel Prices Today: Petrol and Diesel prices have not changed even today, know how much money will have to be paid for a liter