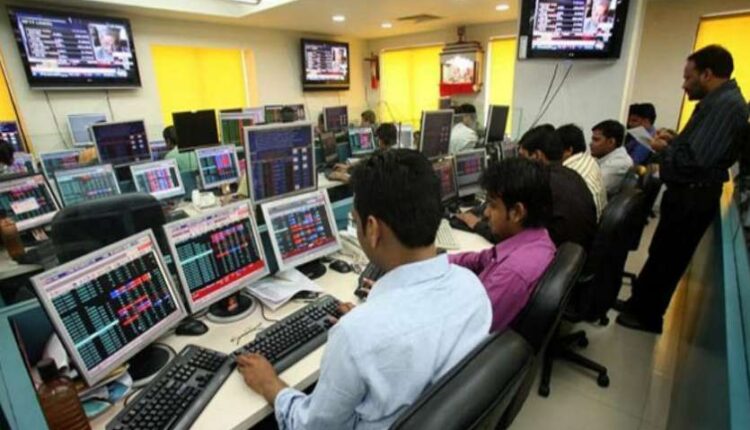 new Delhi. In the coming week, the impact of the results of the US Presidential Election will be clearly visible on the Indian stock market in addition to the country’s economic data. According to experts, in the prospects of both Donald Trump’s defeat and victory, there may be a big upsurge in the market. On the other hand, after France, now Britain has also imposed lockdown due to Corona virus. In such a situation, the negative impact on global markets can be seen clearly in the Indian stock market. At the same time economic data of China and America will be released.

There are many global reasons
Analysts say that there is still a new reduction in corona cases globally. With this, the possibility of the economic stimulus package being released in the midst of the presidential election in America seems very unlikely. This can have an impact on the global market. On the other hand, the results of the Fed will also be revealed. According to experts, there is hardly any hope that the Fed will cut interest rates. On the other hand, along with the US, China’s economic data will also be affected in the global market.

Domestic factors will also remain
The electoral atmosphere in Bihar is hot. On the other hand, along with the quarterly results of the companies domestically, the impact of the data related to the economy can also be seen on the market. In the coming days, along with auto, manufacturing and service sector figures will also come. Apart from this, the figures of wholesale and retail inflation in the same week can also show the effect on the market. Let me tell you that there was an increase in retail and wholesale inflation last month.

Also read: This video conferencing app left behind the world’s largest oil company, know the story behind it