Due to Covid-19, the plans of the Airlines changed, will have to wait for flights on these routes 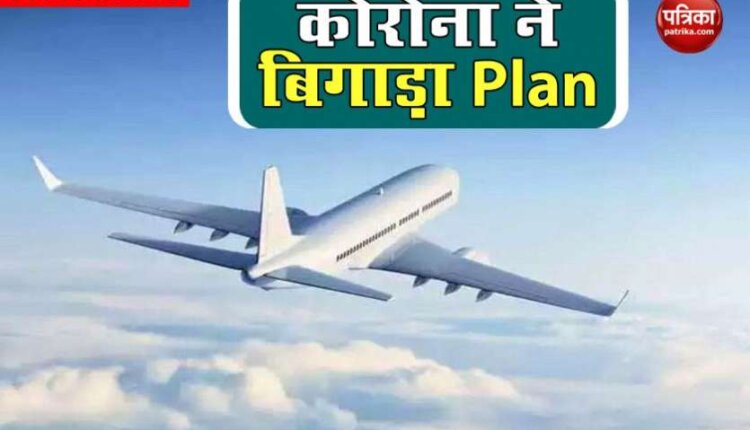 New Delhi: On 1 July, American Airlines has asked everyone to reconsider the decision to run a flight on the Seattle – Bengaluru route, surprising everyone. Airlines had earlier surprised everyone in the aviation industry by announcing the introduction of direct flights on this route from October but now the company has postponed its plan for next year.

The thing to note here is that Not only American Airlines, but also airlines of the world, Kovid-19 ( COVID-19 ) Is rethinking its network, flight routes and more. The special thing is that the reason behind all this is a corona yJuice ( coronavirus ).

Let me tell you that it takes months of hard work to announce a new route, after announcing these routes

See which flights have been victimized by corona at a glance 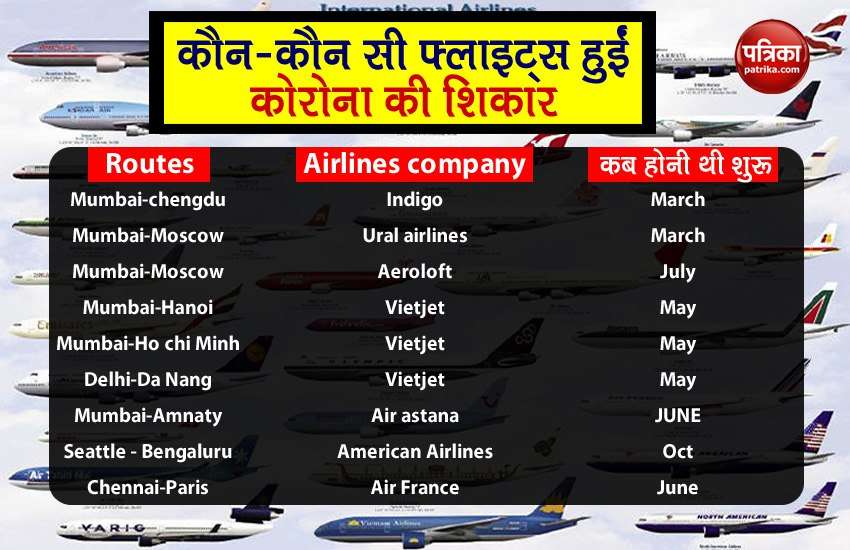 It may take 5 years to recover

Those working in the aviation industry believe that the condition of the airlines industry has become very bad due to Corona. It may take the industry 2–5 years to regain the pre-Corona level.

Airports used to earn a large share of income in the form of parking, landing and route navigation charges but this has now been stopped. At the same time, the airport used to earn a lot through the airport office space, advertising and retail stores, but since March, such income has also been completely banned. And seeing the way the number of people traveling by flight is decreasing, it is not very difficult to say that this industry has to fight hard for the coming few years.