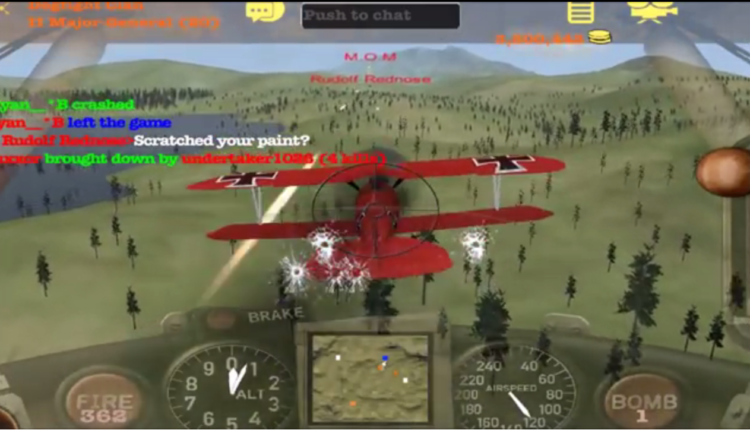 With so many games out there, it is very hard to do something new or different, but every now and then, one comes along that just stands from the crowd. Dogfight Elite is the successor of Dogfight saga, a multiplayer airplane game with over 10 million downloads.

The game is a WWI flight simulator that runs on mobile and desktop computers. It is currently available for Apple, Android and Windows 8.

Joaquin, who has been developing since he was 12, has finally brought Dogfight Elite to life this February. The game teaches people what the national air-forces of different countries went through during the great wars, and it is available on all mobile platforms. An Xbox One version is on the works with an estimated release date of 2016.

Joaquin Grech, serial entrepreneur and CEO of Echoboom, began looking for funding two years ago through an unsuccessful Kickstarter campaign.

“We couldn’t get the funding to push the game to market as fast as we wanted, but the support and motivation didn’t die down. During the campaign I received many interesting stories from veterans of World War II that I wanted to imprint into the game. The team had to move on to different projects but I continued working on the game on my spare time”.