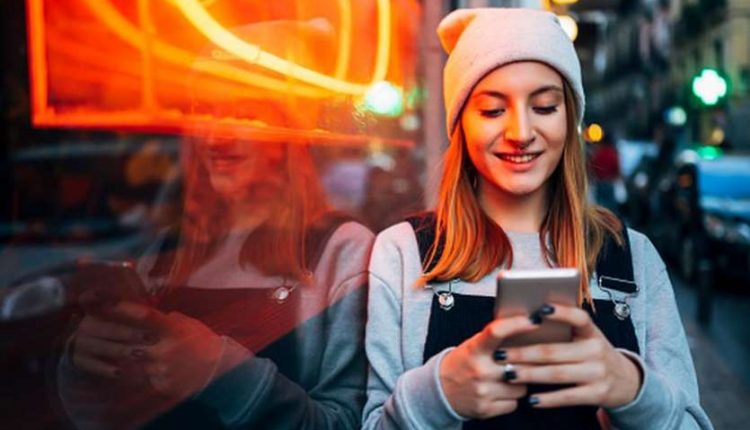 New Delhi. Artificial intelligence is becoming the most accurate and best medium for expressing love, dislikes, feelings, love. This time on Valentine’s Day, on Valentine’s Day, one of the world’s leading chocolate makers, through its marketing campaign ‘How far you go for love’, reached 58 million youths in the country. Digital marketing company Bobl Ai designed a number of chocolate-themed stickers, which were used by 11 lakh people to express feelings to each other on 14 February.

The Business Game Behind Emotion
To reach out to teenagers and young chocolate company, this time took the help of Conversation Media Marketing, which reached 58 million youth through stickers and emojis for chatting on WhatsApp, Facebook Messenger and Instagram, Snapchat. It also promoted brand promotion without any interference. How far you will go for love ‘campaign, it is expected to reach so many more youths in the next 13 days.

New Trend: Conversation Media Marketing
Bobble AI has previously helped companies such as Tinder, Adidas, Reebok, Viacom 18, Sunfeast Yipi Mood Masala, ABT Associates, Sony Pictures and Kingfisher join more than 12 million people.
20 percent growth!
According to the recently released report of Digital Advertising in India, its market grew by 15.3 percent in 2020. With this the industry has increased from Rs 13,683 crore to Rs 15,782 crore. It is expected to increase by 20 percent in 2021, 22.47 percent in 2022.

Buy gold today, Rs 9500 cheaper, otherwise it will be delayed