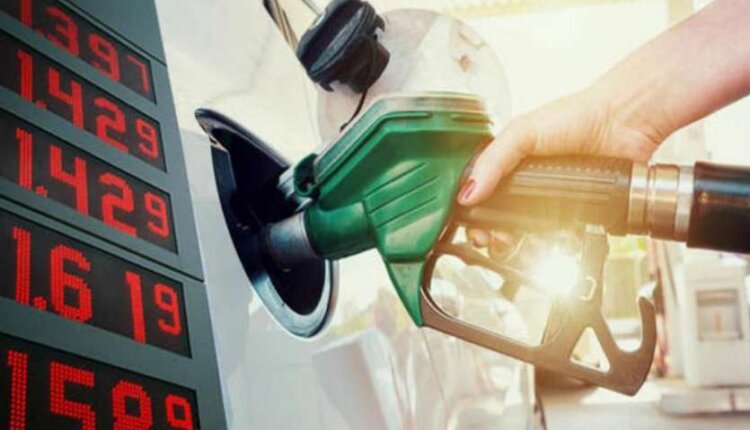 new Delhi. Half the month of July has passed, during this Diesel price (Diesel Price Today) has seen a fourth increase. After the information received from IOCL, after the price remained stable on Tuesday, the price of diesel (Diesel Price Hike) has increased again today i.e. on Wednesday. This increase has been seen in all the four metros of the country from 11 paise per liter to 16 paise per liter. On the other hand price of petrol (Petrol Price Today) Since June 29, prices have been steady. Let me tell you that at present, the price of diesel is in Delhi, the capital of the country. The price of diesel here has been higher than petrol. Let us also tell you what petrol and diesel prices have become in the four metros of the country today.

Also read: Mukesh Ambani, just one step back in the list of world’s top 5 rich, know who left behind

Also read: After IRCTC, Indian Railways is bringing new IPO again, there will be a lot of opportunity to earn

No change in the price of petrol
According to information received from IOCL, there has been no change in the price of petrol for the 16th consecutive day in all the four cities of the country. While on June 29, petrol prices saw a slight increase of 5 paise per liter. After this, the prices of petrol in the country’s capital Delhi, Kolkata and Mumbai were Rs 80.43, Rs 82.10, Rs 87.19 and Rs 83.63 per liter respectively.