Did Rajinikanth reach his farmhouse without e-pass? Chennai Corporation will investigate this 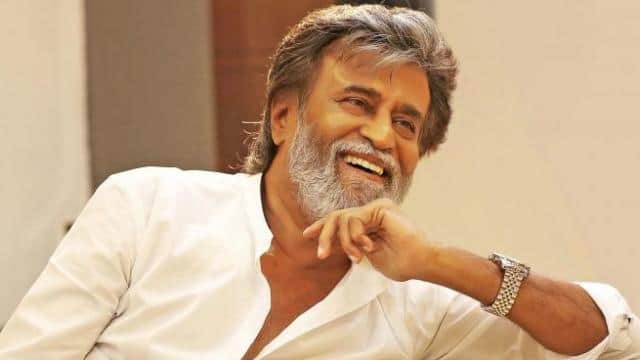 Superstar Rajinikanth has recently arrived at his Kelambakkam farmhouse with daughter Soundarya, son-in-law Vishagan and grandson Ved Krishna. Now questions are being raised on whether Rajinikanth took an e-pass to go to Kelambakam during the lockdown? According to the report, Commissioner of Greater Chennai Corporation G. Prakash has said that he will investigate it.

A video of Rajinikanth is also going viral, in which he is seen walking in the farmhouse. Many people questioned whether Rajinikanth or his family had taken the e-pass as Kelambakkam falls in Chengalpettu district. According to an India Today report, Commissioner G Prakash was asked at a press meet whether an e-pass is required to visit Kelambakkam? He said- ‘Yes, you have to take e-pass to go from one district to another.’

He was then asked if Rajinikanth had applied for an e-pass? In response to this question, he said, “We will have to investigate this matter. If you tell us two or three cases then we will do a detailed investigation and will inform the media by holding a press conference.”

Significantly, Tamil Nadu still has lockdown till 31 July. During this time, people are being issued an e-pass for medical emergency, marriage, funeral and if they are trapped.