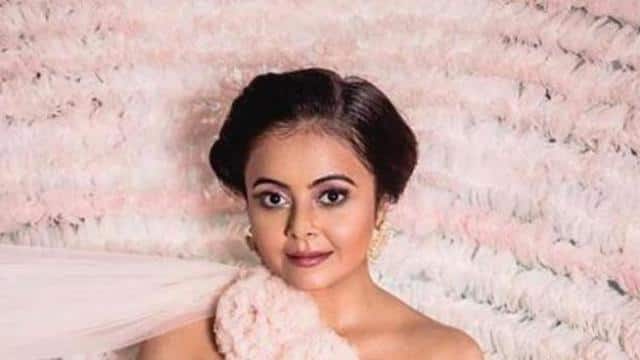 The Internet is full of trolls. Sitting behind the screen, he does nothing but troll people. He keeps a sharp eye on celebs. Recently, Devoleena Bhattacharjee came on the target of social media trolls. TV’s ‘Gopi Bahu’ has targeted many times ‘Bigg Boss 13’ winner Siddharth Shukla and ex-contestant Shahnaz Gill. After this, the fans of Sidnaz (both of whom call themselves by the same name) trolled the actress, targeting them. Devolina Bhattacharjee has put his side on this.

Comparing these trolls with ‘street dogs’, Devolina said that I was most trolled during the Bigg Boss show. People wrote vile things about my mother. Now these things do not matter to me. Social media is a false platform. I think real stars are the ones who earn a name from their work.

Devolina further says that social media fame can also be bought with money. Dealing with trolls is easy for me. I now take them in a funny way. You can’t stop a street dog from barking. You cannot stop trolls like this. The best thing is that these people are trolling me and making me famous.

Gopi Bahu of Saath Nibhana Saathiya 2 told what will be new in the show this time? Talk about bonding with ‘Kokilaben’ in real life

Neha Kakkar and Rohanpreet Singh will perform marriage register on this day, fans are excited