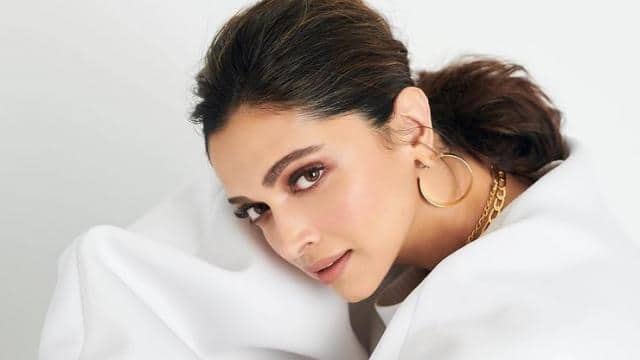 Deepika Padukone and Ranbir Kapoor starrer film ‘Tamasha’ was released on today’s date for exactly 5 years. In this film, Deepika played the role of a girl named ‘Tara’. To celebrate this day, Deepika has changed the name of her Twitter and Instagram handle to ‘Tara’. Along with this, he has also shared Fan Arts on social media on the occasion of completion of 5 years of ‘Tamasha’.

Directed by Imtiaz Ali, the film ‘Tamasha’ proved to be a super hit at the box office. In the film, Ranbir Kapoor played the role of a boy named Ved. Fans have also given a hashtag trend to the name of the film on social media while surprising Ranbir and Deepika.

Nia Sharma shares glamorous and romantic photos with Ravi Dubey, fans are reacting like this 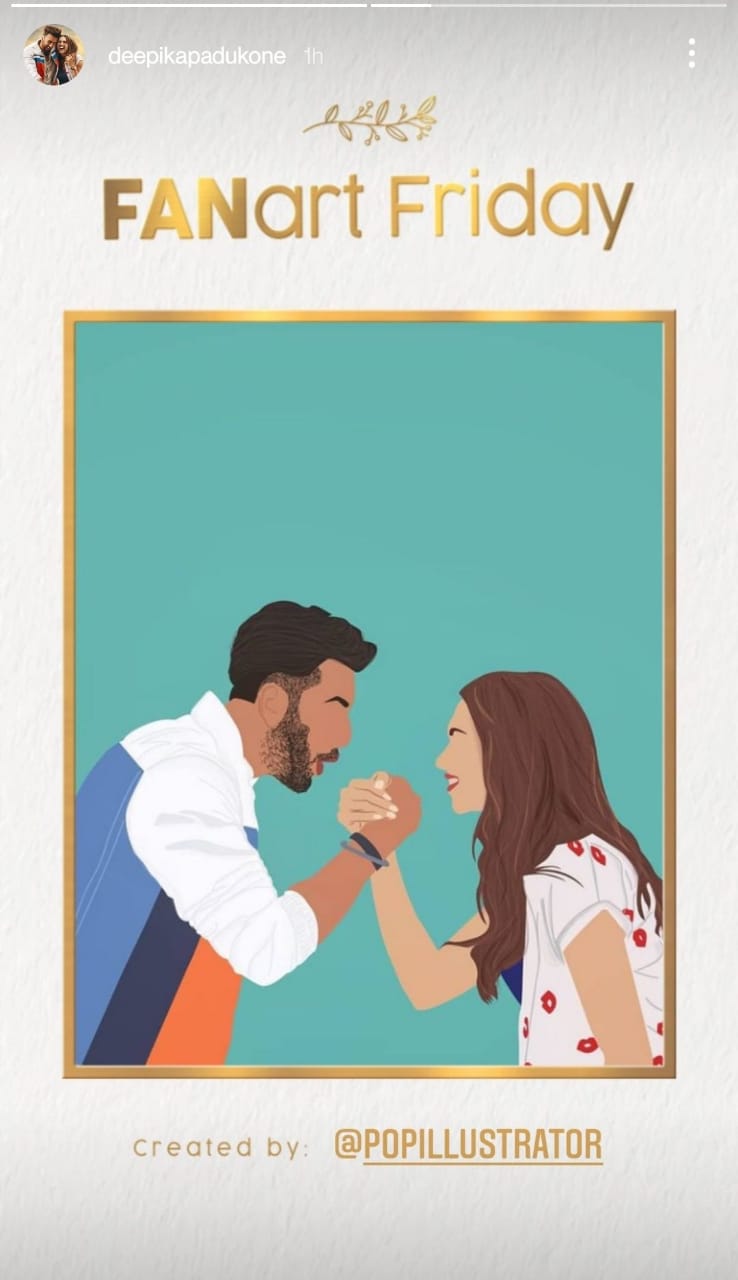 The story of Veda and Tara has carved a niche in the hearts of fans. The chemistry of Deepika and Ranbir was also bang on screen. The songs of AR Rahman in the film also went viral among the people. The producer of the film ‘Tamasha’ is Sajid Nadiadwala.

Kamya Punjabi slams Abhinav Shukla for Rubina Dilac, says- You are on National TV, not at home

Talking about the workfront, Deepika Padukone is busy shooting for Shakun Batra’s upcoming film these days. The name of the film is not yet official. Apart from Deepika Padukone, Ananya Pandey and Siddhant Chaturvedi will also be seen playing important roles in the film. Apart from this, Deepika will be seen in the film 83. In the film, the actress will be seen playing the role of former veteran cricketer Kapil Dev’s wife.