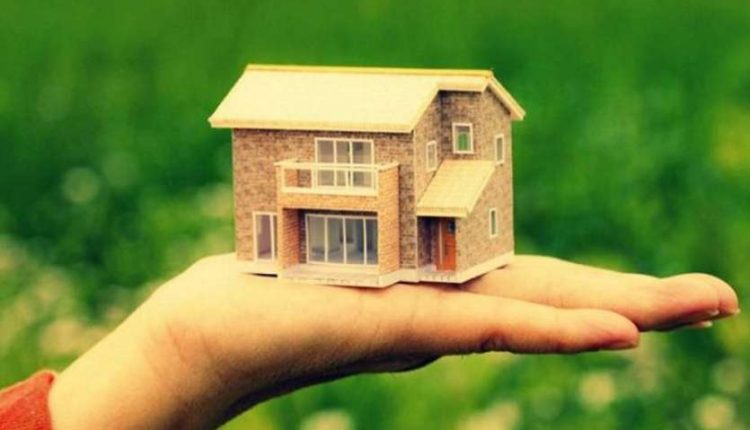 New Delhi. In the April-June quarter of the financial year 2021-22, there has been a decline of about 23 percent in the sale of houses in the major seven cities of the country. The reason for the second wave of the corona epidemic is believed to be the reason for the low sales of homes.

However, home sales grew by 83 per cent during the quarter on a year-on-year basis. According to a report released by JLL India, the sale of residential properties in the June quarter stood at 19,635 units. It was 25,583 units in January-March quarter and 10,753 units in April-June last year. Mumbai includes Mumbai city, Mumbai suburbs, Thane and Navi Mumbai.

Read also: No need to worry about expensive petrol and diesel, save a lot of money in this way

Read also: Who is Andy Jassy? Who took the place of Jeff Bezos in Amazon, reached here on the strength of hard work