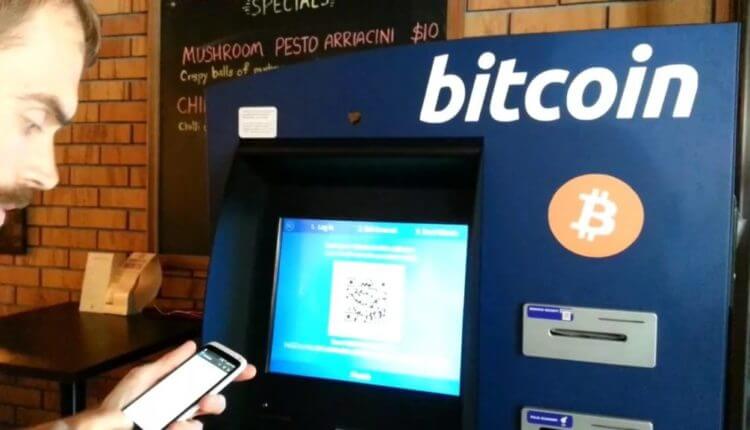 With more and more cryptocurrency coins making their way , Australia has gone one step further by moving the cryptocurrency from digital space to the world of ATM’s and card transactions. One of the leading exchange stores, myCryptoWallet launched myCryptoCard which enables the consumers to spend the cryptocurrency at one million locations and withdraw money at 30,000 ATM’s

myCryptoWallet is a digital currency service and marketplace in Melbourne,Australia.

How Does This Happen?
myCryptoWallet allows the users of myCryptoCard to be loaded using the smartphone and pay the goods and services at any ETOF’s (Australia’s Universal Payment Network) by accepting merchant or withdraw money at ATM’s.

With launch of this card, five major cryptocurrencies – BTC, LTC,XRP and power can now be used at any ATMs in Australia.

Jaryd Koenigsmann, the CEO of MyCryptoWallet thinks cards are the next big step for the cryptocurrencies. He says,

“We’re taking a big step to make cryptocurrency a bigger part of offline daily life. Whether it’s a cup of coffee, groceries or new pair of jeans, Australians can now pay in crypto with the myCryptoCard.”

He further added “MyCryptoCard will play a major role in bridging the gap between cryptocurrency and the mainstream. The cards mean consumers have the flexibility to use crypto where, how and when they like, and do away with so many of the fees that come about when exchanging back and forth between crypto and fiat,”

What are your thoughts on using Crypto cards in day to day life? Let us know by commenting below.