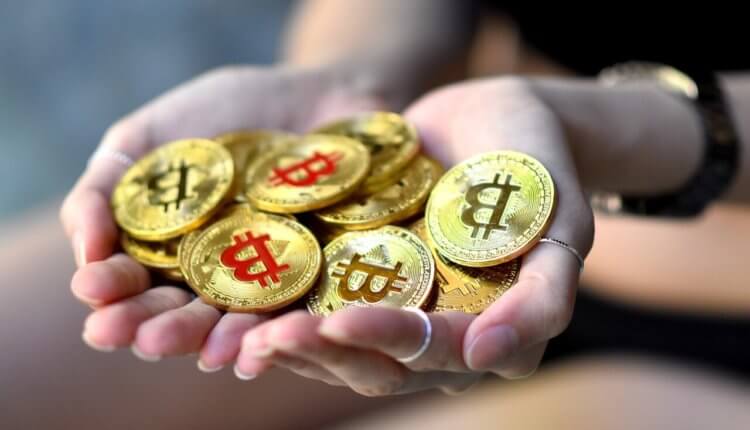 CryptoChicks, the non-profit organization and the international hub for blockchain education in women, was founded by Natalia Ameline, the mother of Ethereum creator Vitalik Buterin. The organization was established in the year 2017 and is trying to develop blockchain awareness using the long term programs for women and youth in Pakistan and The Bahamas by raising an amount of $2 million.

In an interview with CoinDesk, Natalia Ameline informed that CryptoChicks has already run programs from Pakistan to Toronto. She has been working to educate with blockchain-related topics that include Bitcoins and smart contracts to around 608 students and young developers.

CryptoChicks is in partnership with Blockgeeks, an educational startup which is being headed in part by Ameline’s ex-husband, Dmitry Buterin. CryptoChicks has also been funded by established companies such as Microsoft, IBM, Royal Bank of Canada to conduct coding workshops.

The organization has received a donation of $350,000, which is used to fund the various blockchain-focused educational conferences. Now with $2 million grant, the organization will be able to transform such short term events into long term programs. Starting with a mentorship program funding for delegates from Pakistan and The Bahamas hackathon this month.

Ameline has also made clear that, “ it is an educational organization, not a political organization.” The co-founder of CryptoChicks Elena Sinelnikova states the mission of the company is to “provide women and youth with the maximum opportunity to make their own choices.” She has also added “One of our goals is to bring more women into space, […] That’s where girls disengage a bit and turn into different areas. That’s why we’re trying to get them involved early on.” The organization has also organized a hackathon in The Bahamas this August, and it has seen more than 100 students who signed up.

The co-organiser of the conference Felix Stubbs based in the Bahamas said, “There are a lot of talented young kids here in the Bahamas,” adding that the hackathon will “position them nicely to explore careers in the space.”