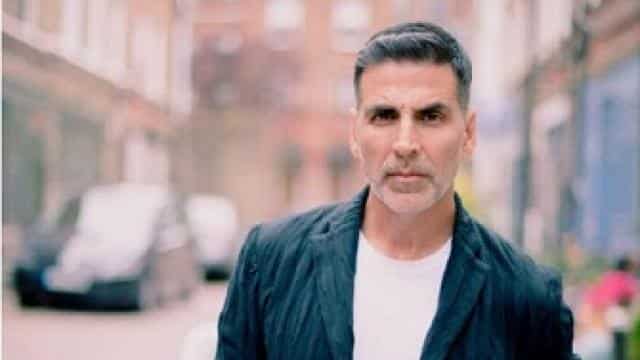 In the country’s war against Corona, Akshay Kumar is repeatedly helping the warriors fighting this great war. Akshay has now given him 1000 censor GOQii wrist bands to help Mumbai Police. According to reports, the symptoms of Kovid 19 can be detected through this band.

Through this GOQii Vital 3.0 band, the body temperature, heart rate, blood pressure, calories and step count can be known.

It is also being said that the symptoms of Kovid 19 can be detected at the beginning through the sensors of this band, which can prevent the virus. Akshay Kumar is the brand ambassador of GOQii.

Explain that earlier, Akshay Kumar had given Rs 2 crore to Mumbai Police Foundation.

Salman Khan’s actress Bhagyashree, will be back with Prabhas

This was informed by the official Twitter account of the Mumbai Police Commissioner. He had tweeted, ‘Mumbai Police thank you that you gave Rs 2 crore to Mumbai Police Foundation. Your contribution will be remembered and will greatly help those who are engaged in saving lives of women and men of Mumbai Police day and night.

Responding to Mumbai Police’s tweet, Akshay wrote, “I salute Mumbai Police.” Head constables Chandrakant Pendurkar and Sandeep Surve spent their lives fighting Corona. I have done my duty, hope you do. Never forget that if we are safe and alive then only because of them….